Role Play and the 3 Fs of Bad Sales Conversations 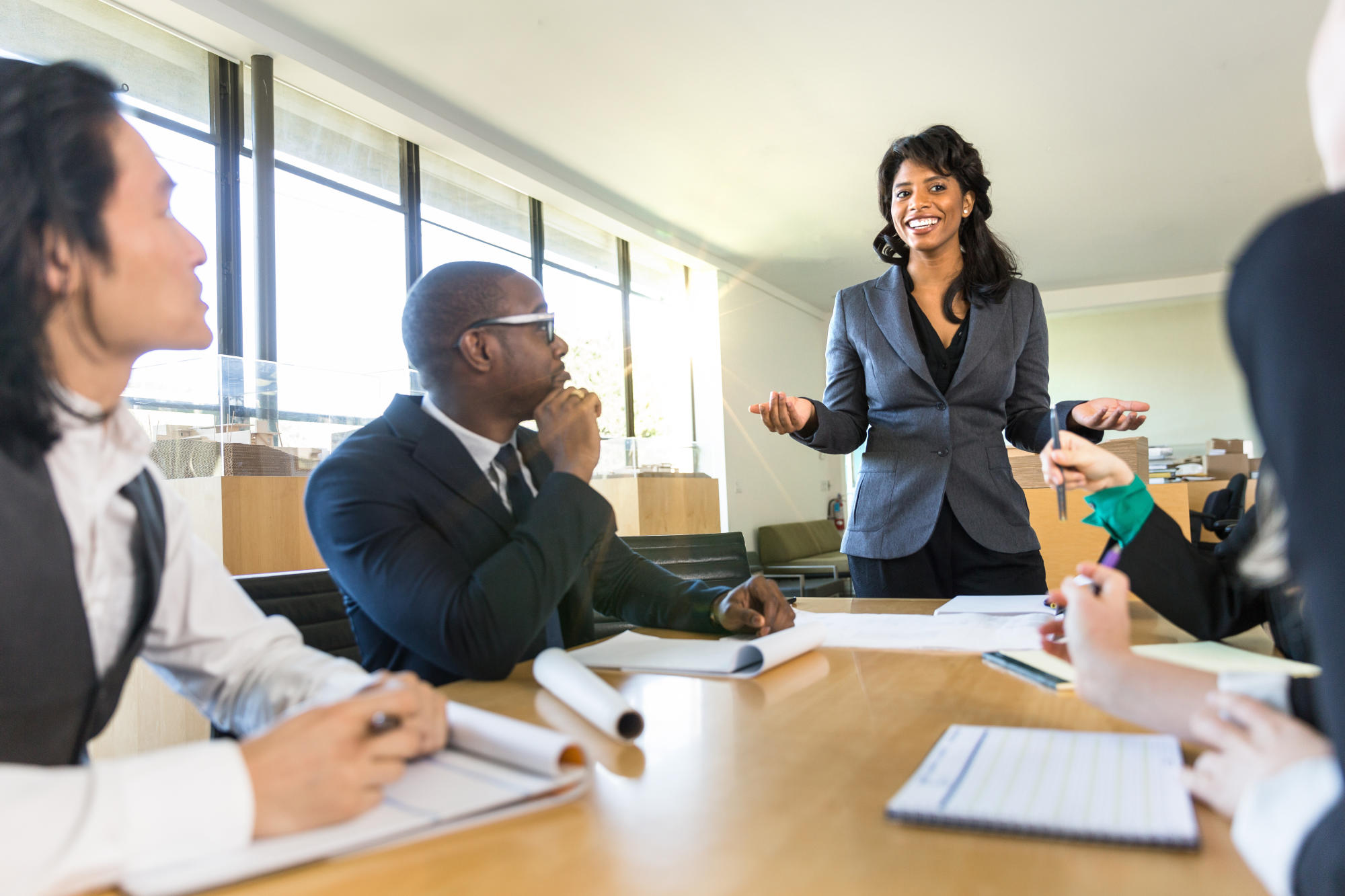 The hardest four inches to move in our life is from our brain to our mouth. This is especially true for salespeople when they engage with a prospect if they aren’t role playing regularly.

Without consistent, regular practice (role play) salespeople will end up getting one of the three Fs of bad sales conversations.

To support your salespeople make role play, both scheduled and “in the moment” role play a part of your weekly sales leadership activities. In both cases a good set up, including what you want to practice and what you and your salesperson need to say or do to successfully finish the practice, is critical to making your practices learning experiences.

“Knowing” what to say to a prospect is worthless if that knowledge never comes out of your salesperson’s mouth. By role playing regularly with your salespeople you gift them the opportunity to put knowledge into application in a safe environment. Over time they will being to apply that knowledge skillfully. Like a professional artist or athlete eventually those skills become ingrained as habits or “muscle memory,” which enables them to stop focusing on applying their knowledge and focus on their prospect.

Build your salespeople’s muscle memory through role play and they will be much less likely to get an “F” next time they interact with a prospect.

Until next time… go lead