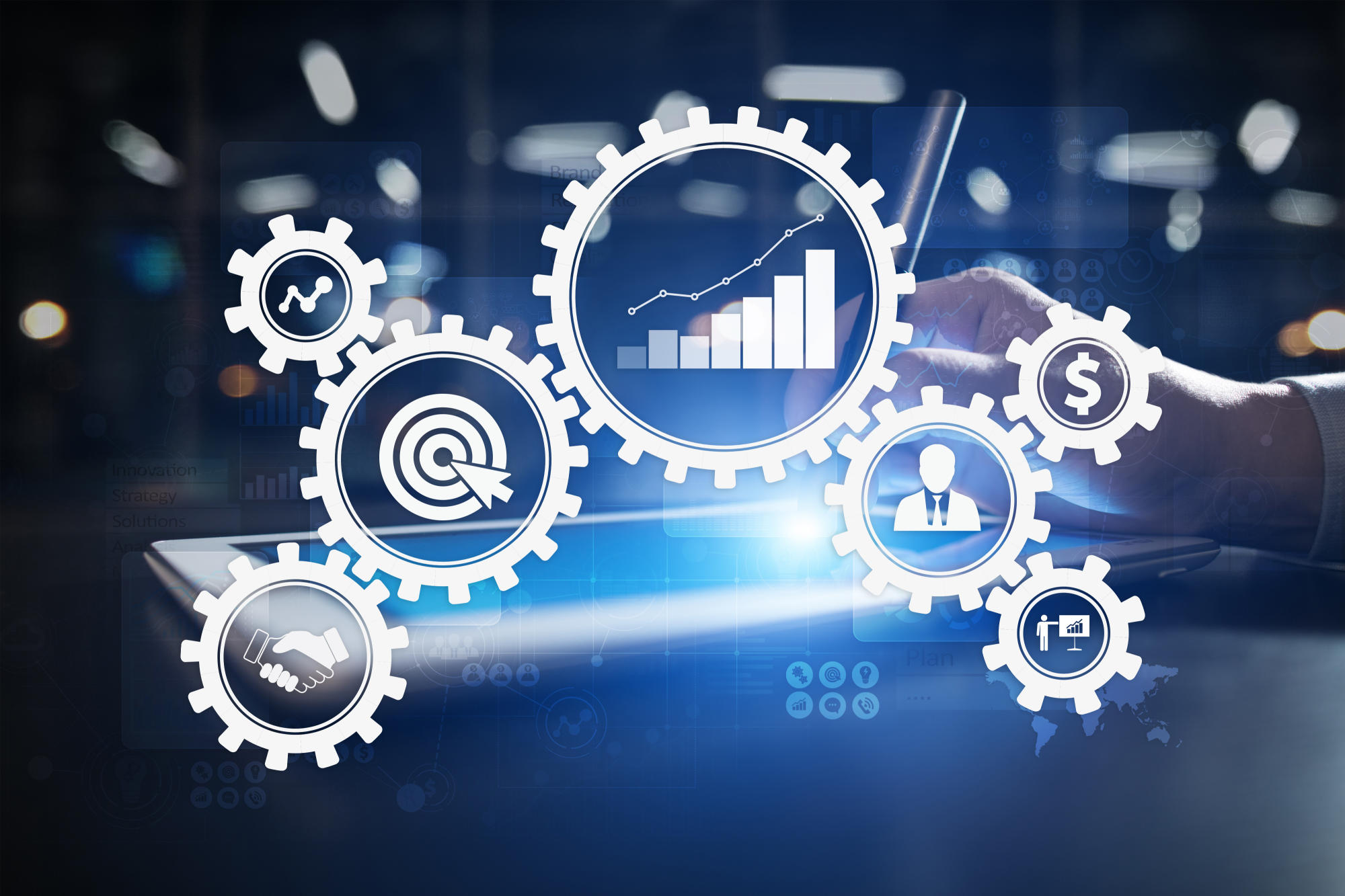 Salespeople seeking to appear “confident” in front of their prospects typically fall back on spouting features-and-benefits or defending their product or policies.

Your prospects buy products or services like yours significantly less often that you sell them so they are likely unaware of your process and have been trained, by amateurs, that they are allowed to dictate the process to you by asking for all of your information up front, committing to nothing (not even a call in your calendars) then disappearing only to reappear days, weeks or months later demanding that you implement yesterday.

For example, you probably have a window of time from when your prospect orders (or pays for) your product or service to when your product or service is delivered/implemented. Let’s say you’re meeting with a prospect and ask them “so when do you need <insert service> implemented, whether you buy from us or someone else?” Prospect responds with a date that’s right on the edge of that window. Owning your process in that case means your response would be something like, “we could do that, Prospect, but I would need to get a purchase order at the end of this meeting if we wanted to work together. Is that even realistic?” Your prospect only has two answers either of which get you closer to the truth of (dis)qualifying this prospect.

Another part of owning your process is when you get paid. Most of our clients require at least partial payment when a prospect confirms a sale because they need to buy materials from their supplier(s). Your prospects conceptually understand that they need to pay you, but until you explicitly state how much and by when you need that payment your prospect will be under the impression that they can pay you at the end of your project, or 120 days after in some cases.

The “getting paid” part of your process might sound like, “… 25% due on signing, 50% at the mid-point of the project then the final 25% at our completion meeting. Any showstoppers there?”

If you prospect says, “no” then confirm the whos, hows and whats necessary for you to get paid according to your process. If you prospect says, “yes,” then a gentle, “oh, where?” allows you to 1) uncover information that could end your conversation and/or 2) create a mutually agreeable alternate payment schedule. Key word is “mutually.” Real prospects want to create win-win relationships.

To own your process you must have one, document it, practise it, internalize it and stick to it even when your prospect is putting pressure on you to be trapped in their process.

Until next time…. go sell something