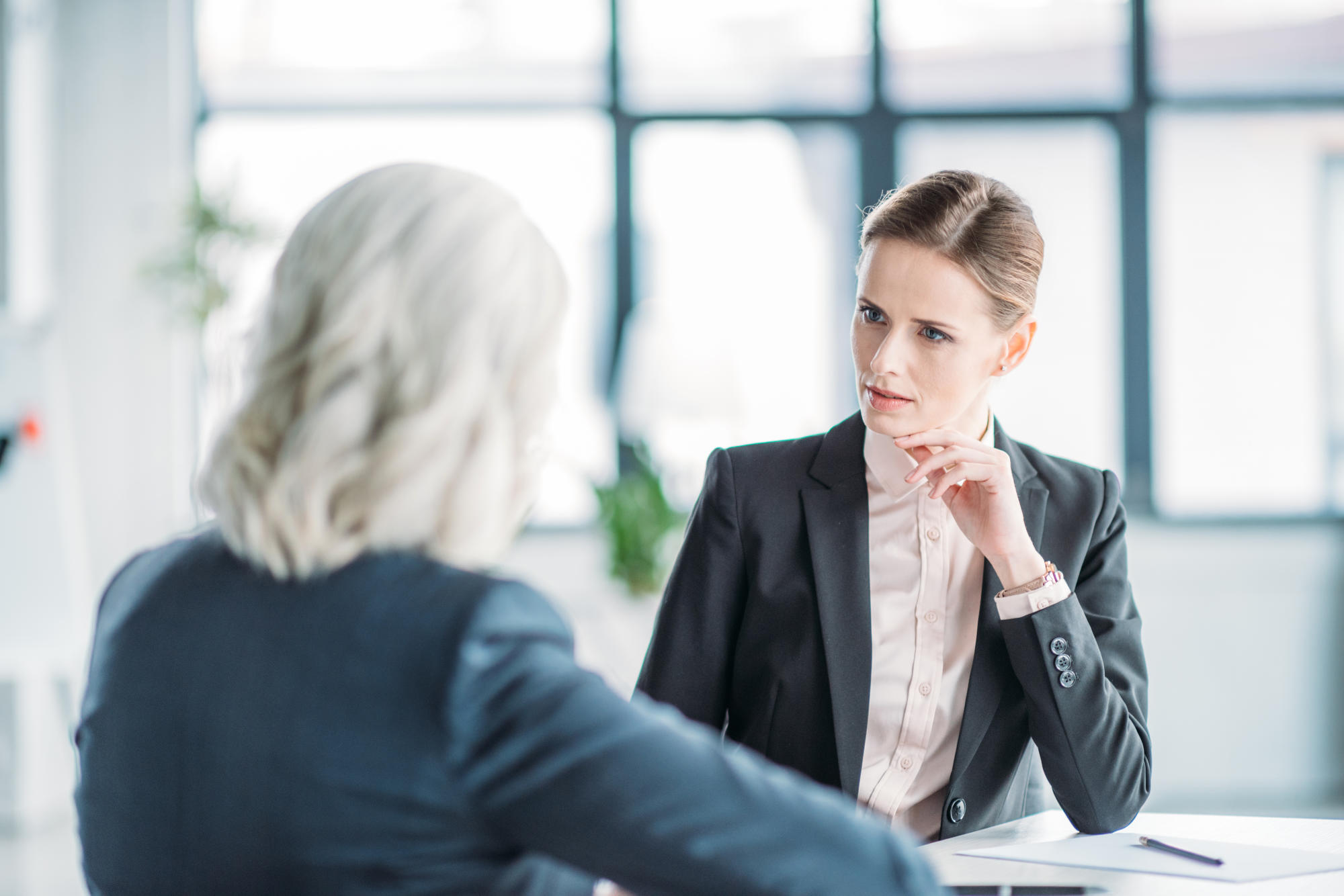 Jane was having problems uncovering accurate information during her discussions with prospects. Her conversations during sales calls tended to be unfocused, and she spent a lot of time pursuing options that her prospects ended up rejecting. Her manager suggested she try something called Negative Reversing.

Negative Reversing is a “reverse psychology” selling technique. It helps you steer a conversation in a particular direction to explore another avenue or test a prospect’s reaction to a particular aspect of your product or service.

A Negative Reverse is a question preceded by a softening statement such as “Hmm” or “I see” or “Good point.” However, the question is posed in the negative, or expressed in a manner opposite to the position you want to establish or the direction you want to steer the conversation. So, for instance, if you want to speak to Jim for ten minutes, and you reach him on the phone, you might ask, “I don’t suppose you have ten minutes to talk, do you?”

This strategy allows you to test the prospect’s reaction to an idea – it could be the possibility of talking for ten minutes or it could be some aspect of your product or service.

Technically, the question takes the conversation in one direction. The prospect’s answer, however, may take it in the opposite direction (one favorable to you, your product or service). In any event, you’re likely to get an honest read on whatever idea you’ve presented.

Here’s an example that shows how Jane put Negative Reversing into action once she had practiced the technique during role-plays with her manager.

Prospect: Can we take delivery in 30 to 45 days?
(Jane knows that her company can deliver in as little as two weeks—which has been a benefit for other customers. But she doesn’t know whether an earlier delivery would be of any benefit for this prospect, so she doesn’t assume anything!)

Jane: Hmm… You don’t want it sooner?
(“Hmm” is the softening statement. The Negative Reverse helps Jane determine the significance of the time frame the prospect just quoted.)

Prospect: No. Actually, a delivery any sooner than 30 days would create a warehousing problem.
(Jane discovers that an earlier delivery would actually create problems. Therefore, there’s no value in bringing it up.)

Jane: I see. We’ll have no problem scheduling you for a 30- to 45-day delivery.
(Jane doesn’t waste any time discussing an aspect of her company’s capabilities that would serve no purpose for the prospect.)

By asking good questions, you will keep prospects talking, exploring and explaining their thinking and feelings—and focused on the topic at hand and moving the conversation in the direction you want it to go.

One of the most important questioning strategies is the Negative Reverse because it helps you discern, in a subtle way, the prospect’s favorable or unfavorable disposition toward a particular topic or course of action. Jane used the Negative Reverse to learn more about her prospects, save time, keep her discussions focused, and improve her closing ratio.