Setting a Goal? Visualize It! 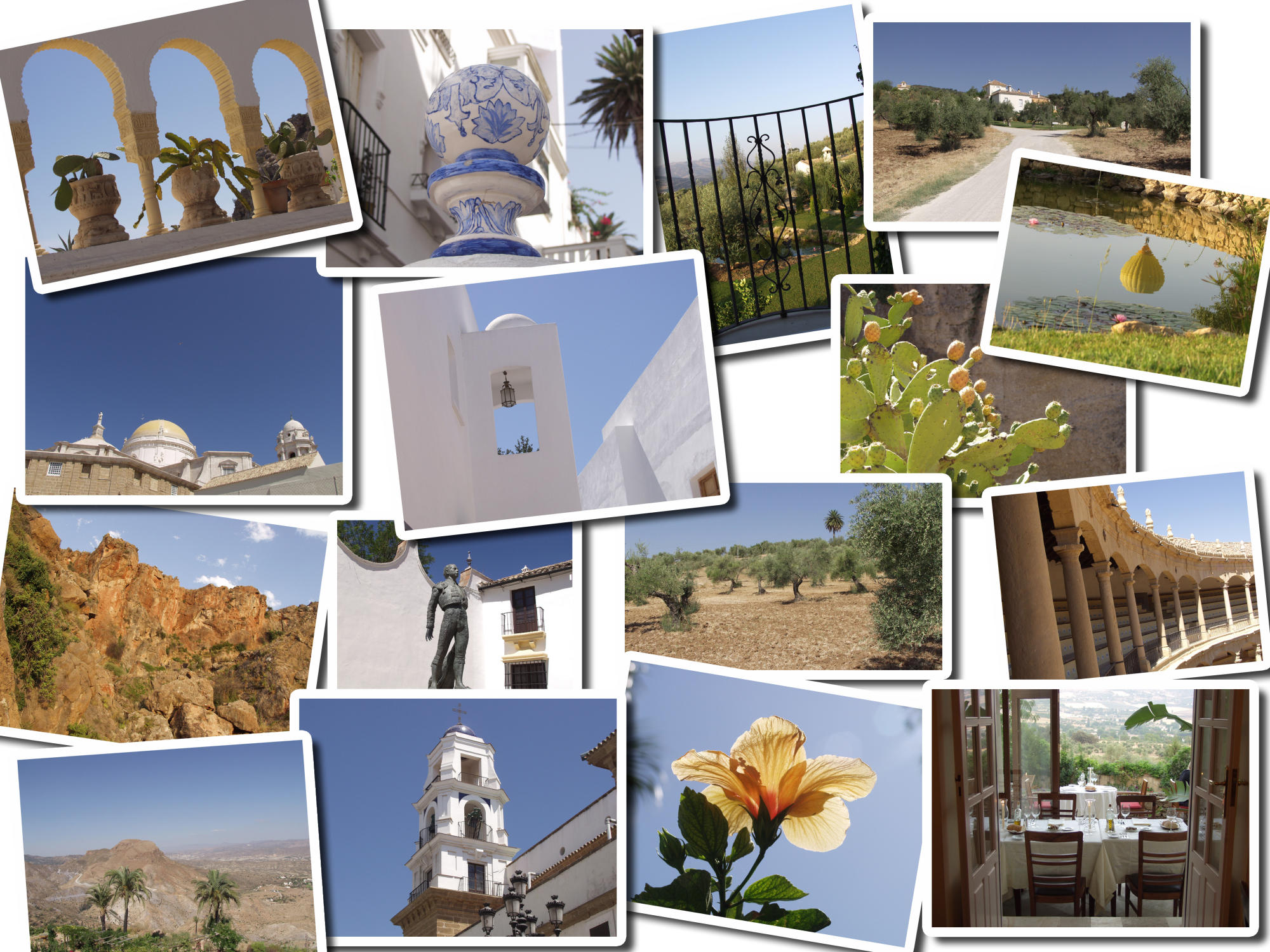 Once you’ve identified a goal that really matters to you, you’ll be more likely to attain it if you put the power of visualization to work on your behalf.

Visualization is only one part of the goal-setting process, but it’s a vitally important part. It makes a goal seem much more real and attainable and harnesses the extraordinary power of your subconscious mind.

It’s important to make the visuals you use powerful and impossible to miss. At Sandler Training, we like to call the process of taking visualization out of the theoretical realm, and into the realm of pictures you can actually see, the “cut and paste” phase of any goal-setting session. Cutting and pasting can be as simple as taping a picture of something that represents your goal to the bathroom wall – but in most cases we recommend creating a more sophisticated approach known as a “dream board.”

A Sandler® trainer shared the following true story about the power of the dream board.

“I'll never forget Paul, who came to a cut and paste session for his very first Sandler training program. Right in the middle of his dream board was a big romantic picture of a couple walking on the beach. I asked him what it meant, and he told me that he hadn't had a real vacation in more than eight years. He really needed to get away. His goal was to take some time off with his wife.

“That afternoon, Paul hung the dream board on the wall opposite his desk in his office. The next morning, his boss walked in and asked him what it was. Paul explained that that piece of poster board was part of the Sandler training that he, the boss, had just paid for. Interested, the boss asked what the picture of the couple in the middle of the board meant. Paul replied that he was hoping to take a vacation soon because he was feeling burnt out.“

At that moment, Paul's boss smiled and got around to the subject he had come to discuss.

He was there to give Paul his year-end bonus. ‘By the way,’ Paul’s boss said, ‘this bonus comes with two weeks of paid vacation, but there's a catch. You have to start  taking the time off before the end of the month.’”

Less than 24 hours after finishing his dream board, Paul had achieved his goal! Our trainers constantly uncover amazing stories like this one, stories that dramatize the amazing, inexplicable power of visualization. Put it to work in your world!