Is It Time to Clean Out Your Pipeline? 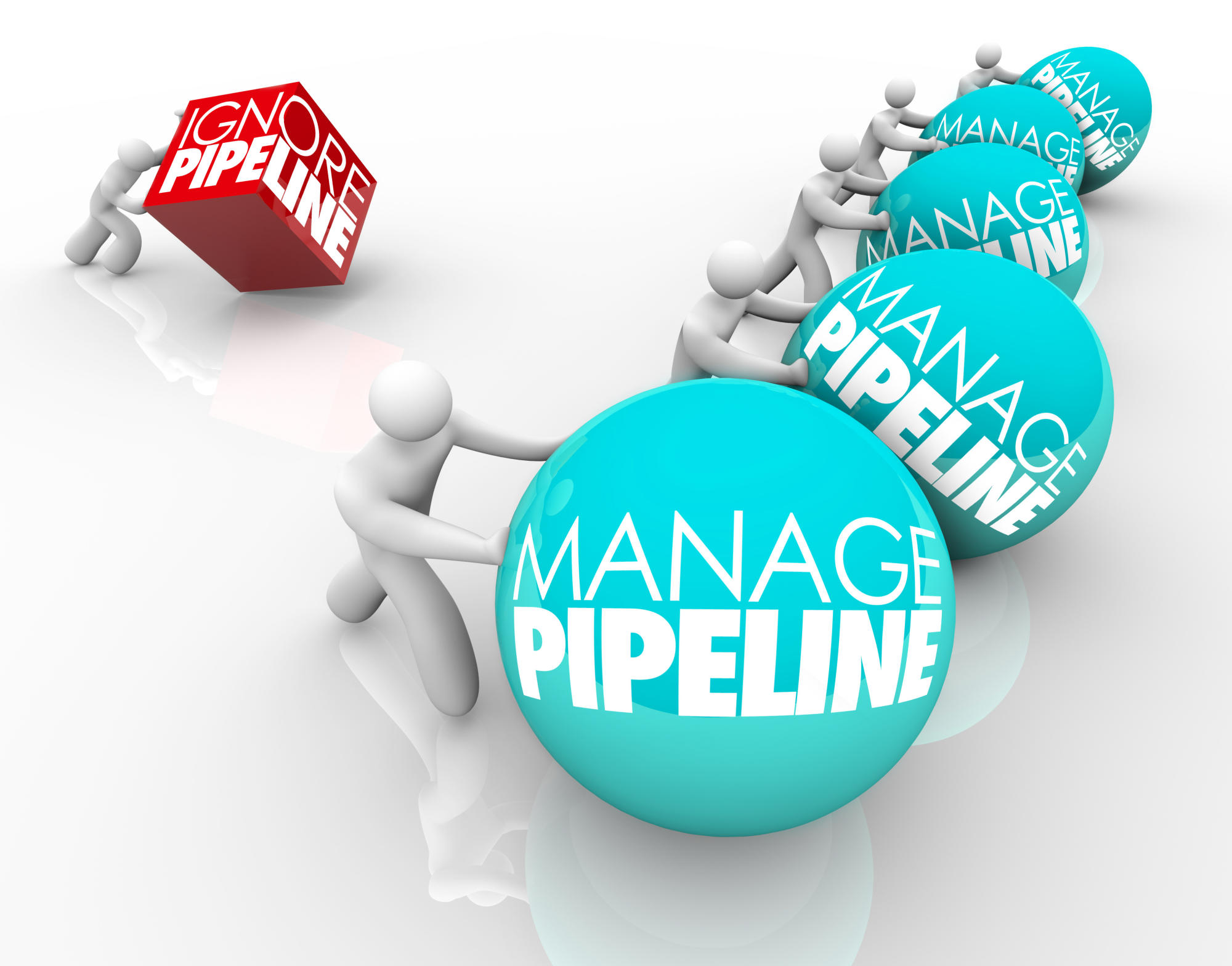 Mark’s sales manager, Irene, asked him to forecast the number of sales he would close over the coming month. Mark came up with his best guess. Unfortunately, Irene didn’t find his best guess very helpful. As it happened, the new monthly forecast was identical to Mark’s previous month’s “best guess” – a figure he had failed to come close to reaching.

In a private meeting, Irene asked Mark to be candid with her. Was the number he’d provided based on something more concrete rather than wishing and hoping? Mark thought for a moment and had to admit that it wasn’t.

“Maybe the problem we've got,” Irene said, smiling, “is that we have people in the pipeline who aren’t qualified. Let's take a look at how to fix that.”

REALITY CHECK
In his previous job at another firm, Mark had been pressured by his manager to adopt a “sell, sell, sell” mindset. This manager wanted to see lots and lots of “activity.” As a result, Mark always tried to show off a full pipeline during one-on-one and team meetings.

Mark had gotten into the habit of allowing almost anyone into the pipeline. If an alleged prospect (in reality, a suspect) expressed the merest interest in what Mark had to offer, that person went onto the “hot list.” As a result, Mark’s income projections were usually meaningless – as were his manager’s.

Irene offered a tactful reality check. She explained that while some suspects graduate to the status of becoming a prospect – meaning someone who is qualified and engaging in active discussions about buying -- the rest just clog up the pipeline.

She asked Mark to begin a major cleanup campaign, and to begin with “prospects” with whom he had invested significant time, but who had not advanced, or who had advanced very slowly, through the sales process. She wanted to eliminate from the list all those people who continually requested more information, especially pricing information, and
made no meaningful commitments about decisions or timelines.

Irene helped Mark come up with a plan for contacting each of these “prospects.” What he said to them ended up sounding something like this:

“Paul, as I'm sure you're aware, we've been discussing the opportunity to work together
for a few months. I've had several conversations and I’ve provided you with significant information, yet we're no farther along than we were a month ago. My sense is that if we were going to do business, we’d be doing so already. Can I ask what specifically needs to happen so we’re not having this conversation again 30 or 60 days from now?
If you’ve changed your mind about working together, or you’re not in a position to make a commitment to move forward at this time, it's okay to tell me that. I'll understand.”
This polite, but assertive, message let the other person know that stringing Mark along, intentionally or otherwise, was no longer a viable option.

A QUALIFIED PIPELINE
By initiating this discussion with the people Irene helped him to target, Mark removed about half of the “prospects” from his pipeline and stopped making follow-up calls and providing additional information to those people. As a result, his monthly income forecasts became far more accurate…and his monthly income rose significantly.

The takeaway: If inactive prospects have snuck into your pipeline, now is the best time to clean them out. Remember – only active, qualified prospects who are currently in discussion with you, and moving through the sales process, should form the basis of your sales forecasts.