Having Trouble With Your Closing Numbers? Try “Stripping Line” 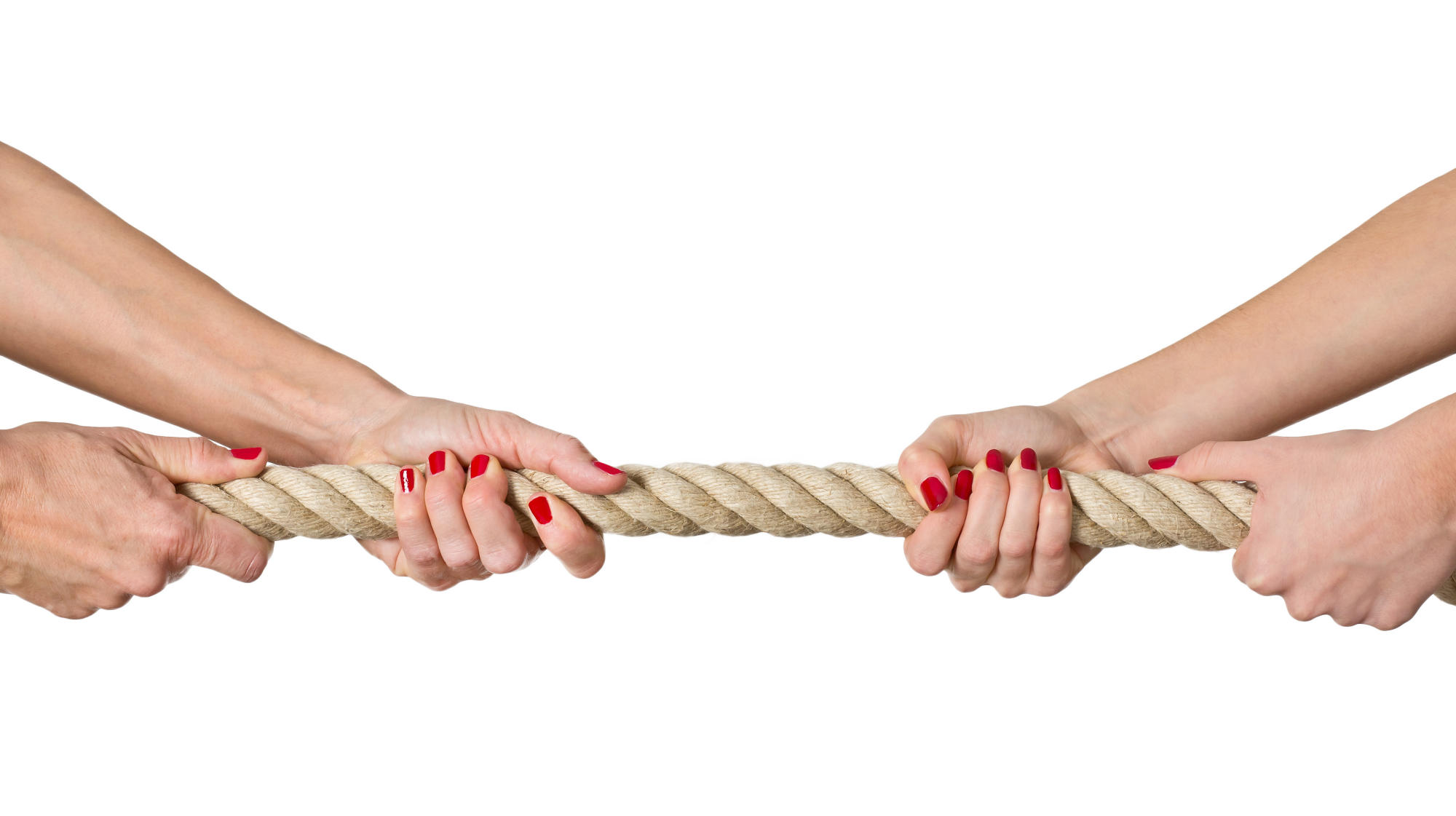 Carlos, her sales manager, was pressuring her once again to improve her closing ratio … but as usual, he wasn’t giving her much guidance on how she should go about accomplishing this goal. Yes–her numbers were bad. Melody knew that. But after three months on the job, she was tired of being lectured about the numbers and didn’t feel supported in her efforts to turn things around. In fact, she wasn’t even sure she wanted to continue in sales.

Over lunch, Melody shared her frustration with her colleague Nancy–who asked some questions about how Melody’s conversations with prospects were going. After Melody debriefed on her last few meetings, Nancy told Melody about a technique called “stripping line.”

“Stripping line” is a trick familiar to experienced anglers. Novice fishermen, when they feel a fish nibbling on their bait, try to set the hook by yanking the line. They usually end up with an empty hook—no fish—because the fish was only nibbling; it hadn’t swallowed the bait. That strategy is analogous to attempting to close a prospect at the first sign of interest or enthusiasm.

Experienced fishermen know that they will have a better chance of hooking the fish if they do the opposite of what their first instinct tells them to do. What do they do? They strip some line from the reel and create some slack. The fish then pulls the bait deeper in the water and, feeling more secure, swallows it—and the hook. Then, setting the hook is easy. It only takes a slight tug on the line.

There is an important lesson for salespeople here. Pushing against prospects just makes them push back harder, so that no one makes any progress. So instead of pushing them in the direction you want them to go, try pulling them away from it and then letting go.

Like a pendulum, they will swing back the other way. Since you always want your prospects to move toward the positive end of the arc, you should get into the habit of pulling them toward the negative end–regardless of how uncomfortable that may feel at first. Believe it or not, even positive prospects need to be “discouraged” a bit so that they swing back in the positive direction.

Thanks to Nancy’s advice, the dynamic of Melody’s conversations with prospects began to change. For instance, here’s how she handled the beginning of a meeting with a positive prospect:

Prospect: I’m glad that we could get together. Joe told me a number of good things about you and your company. I’m sure you can help us get this project off the ground. I’m eager to hear what you can do for us.

Melody (gently pulling the prospect toward the negative): I appreciate your enthusiasm. What we did for Joe’s company, however, may be very different from what you need. (And then letting go.) What, exactly, did Joe tell you that leads you to believe we would be such a good fit?

Prospect (swinging back in the positive direction): Joe told me how you immediately engaged his engineering team in the assessment process. That’s exactly what we are looking for.

Example with a negative prospect:

Prospect: I appreciate you taking the time to contact me. Joe told me some interesting things about your company, but to tell the truth, I’m completely happy with our in-house engineering team. They’re quite capable.

Melody (pulling the prospect more negative): I understand. It probably doesn’t make any sense, then, to find out if we can cut your project implementation time by 22 percent as we did for Joe’s company.

Prospect (beginning to move in the positive direction): Do you think you can do that?

Melody (maintaining the negative position): I’m not sure. I can’t determine that until we have a conversation…assuming that you’re willing to do that.

Prospect (moving in the positive direction): Well then, I suppose we should schedule a time to do that.

Conversation with a neutral prospect:

Prospect: I’m glad you could come in today. As you know, we’ve been thinking about upgrading our equipment for some time now. Your information looks quite interesting. I’ve looked at a lot of literature, and your equipment stacks up very well against your competition. I think we may be able to do business.

Melody (pulling the prospect toward the negative): I appreciate you telling me that. Frankly, I had come to the conclusion that we’d never have an opportunity to work together. I found that companies that are continually reading literature and comparing specs rarely get around to actually making a decision. I figured that’s what was happening here.

Prospect (moving off the neutral position): Well, I suppose we have been dragging this out for a bit. But, that doesn’t mean we’re not serious about moving ahead with the project. It just means that we wanted to have all of our ducks in a row before we proceeded.

Did you notice how the neutral prospect began moving in the positive direction as a result of Melody’s comments?

The objective with neutral prospects is to just get them moving. Once they are moving, you can apply the appropriate strategy to keep them moving. For instance, Melody could gently tug in the negative direction with the following question:

I understand. But, that’s not going to happen this quarter…or is it?

By when do you suppose you’ll have your ducks lined up?

As a result of “strip line” conversations like these, Melody’s closing numbers improved quickly. And so can yours!