HOW QUALIFIED IS YOUR BEST PROSPECT? 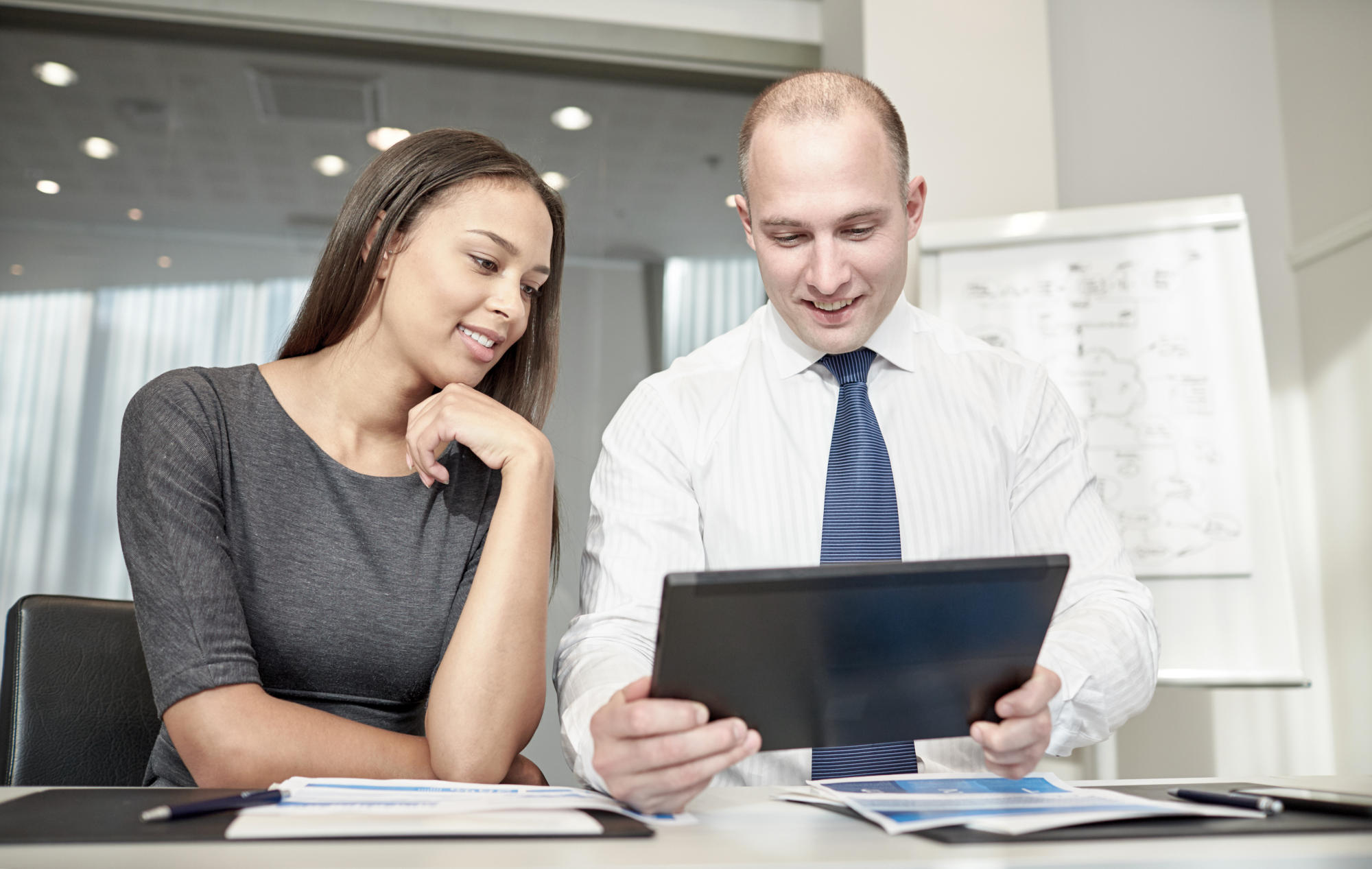 Jane was struggling. Most of her deals weren’t moving forward, and her quarterly income target seemed well out of reach.

Jane’s manager Mario sent an email asking her to identify her top three qualified prospects; he also asked Jane to be ready to discuss each prospect with him. For her session with Mario, Jane brought in information on three companies with whom she had scheduled upcoming meetings: Acme, Betterway, and Century.

“These are my three most qualified prospects,” Jane said after exchanging pleasantries with Mario. “I’ve had discussions with each decision maker – here are all the notes I took – and I’ve got meetings set up on the calendar with each one.”

Mario smiled, and took a look at Jane’s notes. Then he asked, “I’m curious – what makes you think that the decision maker at Acme is a qualified prospect?”

“Well,” said Jane, “as you can see in my notes, he told me he’s actively exploring the possibility of setting up a new work station and placing an order with us. Those are the very words he used – ‘actively exploring.’”

“Got it. Does that make him qualified?”

“Well, I thought, so, yes,” said Jane, a little disoriented. “And I do have a meeting scheduled with him.”

Mario smiled again and worked his way through a few more pages of Jane’s notes. “How about Betterway?” he asked. “Are they qualified?”

“Yep. The decision maker at Betterway called me – I didn’t call him – and he asked for the meeting. He told me he’s had problems with his current supplier. He’s considering switching vendors. We’re scheduled to talk next Tuesday at 3:00 P.M.”

“OK,” Mario said. “Can I ask how long the two of you spoke on that initial call? There aren’t many notes.”

“When you say ‘not very long,’ how long are we talking about?”

“Five minutes, maybe a little less. It wasn’t an in-depth call. But remember, he did call me.”

“Got it. Let’s look at Century. What’s happening there?”

Now it was Jane’s turn to smile. She had saved the best for last.

“I’m talking to the CEO for the second time tomorrow morning. He told me he was very concerned about his company’s mid-year production report. The numbers were low, and he said he was committed to doing something about it. We talked about the budget. He’s set aside $20,000 to deal with the issue. He will be making the decision himself this week. He wanted to meet with me in person as soon as possible.”

“Well, my first instinct is that I probably haven’t been totally clear with you about what we mean when we say a prospect is ‘qualified.’ And that’s 100% my responsibility. Can I share with you what I mean when I say that?”

“When I say ‘qualified,’ I’m talking about a prospect where we know for certain that we’ve uncovered PAIN. That means there’s a reason for us to keep talking. In that ongoing discussion, we’ve moved on and talked explicitly about the BUDGET; we’ve also gotten a clear sense of what the DECISION-MAKING PROCESS looks like; and we’ve decided that it works for both sides. That’s a fully qualified prospect.”

“Unless I’m missing something,” Mario continued, “you’ve really got only one truly qualified prospect here: Century. That CEO was using emotionally-oriented language – ‘concerned’ and ‘committed’ – to describe his situation. Also, he was up front with you about the money he was willing to spend and the decision-making process. I could tell right away that the other two people you showed me weren’t in the same category.”

“For one thing, the Acme and Betterway contacts were using intellectually-oriented qualifier phrases when they spoke to you about their issues. They were ‘exploring’ change, or ‘considering’ making a change.”

“That kind of language isn’t emotional. It’s usually an indication that the person doesn’t view the situation with a sense of urgency to take action. Remember: Uncovering the pain – the emotional response that connects to some kind of gap between where the person is and where he wants to be – is the first step when it comes to qualifying.”

Jane nodded. “So what do I do with Acme and Betterway?”

“I would keep those meetings on the calendar. If you can’t uncover any pain that we can fix, stop pursuing those leads. You’ve just disqualified them. That’s good! The more people you disqualify, the likelier you are to have a conversation with someone who’s using emotionally-oriented language about what’s going on.”

Jane followed Mario’s advice. She began focusing her initial discussions more closely on uncovering pain, and she learned to disengage from prospects who only used intellectually-oriented phrases like these:

We’re looking into the likelihood of doing A.
We’re thinking about upgrading B.
We’ve been considering the various alternatives for replacing C.

She ended up hitting her income target that quarter – because she spent more time with emotionally engaged prospects who said things like this:

The Takeaway: Listen carefully to the way prospects describe their interest in your product or service. When prospects refer to their situation using emotionally-oriented words such as concerned, frustrated, unhappy, alarmed, committed, eager, or determined, it’s an indication that they view their situations with enough importance to address them. These are the people with whom you want to spend time. If prospects use intellectually-oriented words and phrases like considering, question them on their time frame for taking action. If the time frame is too long (and it probably is), close the file and find someone else to pursue. That prospect is not qualified!