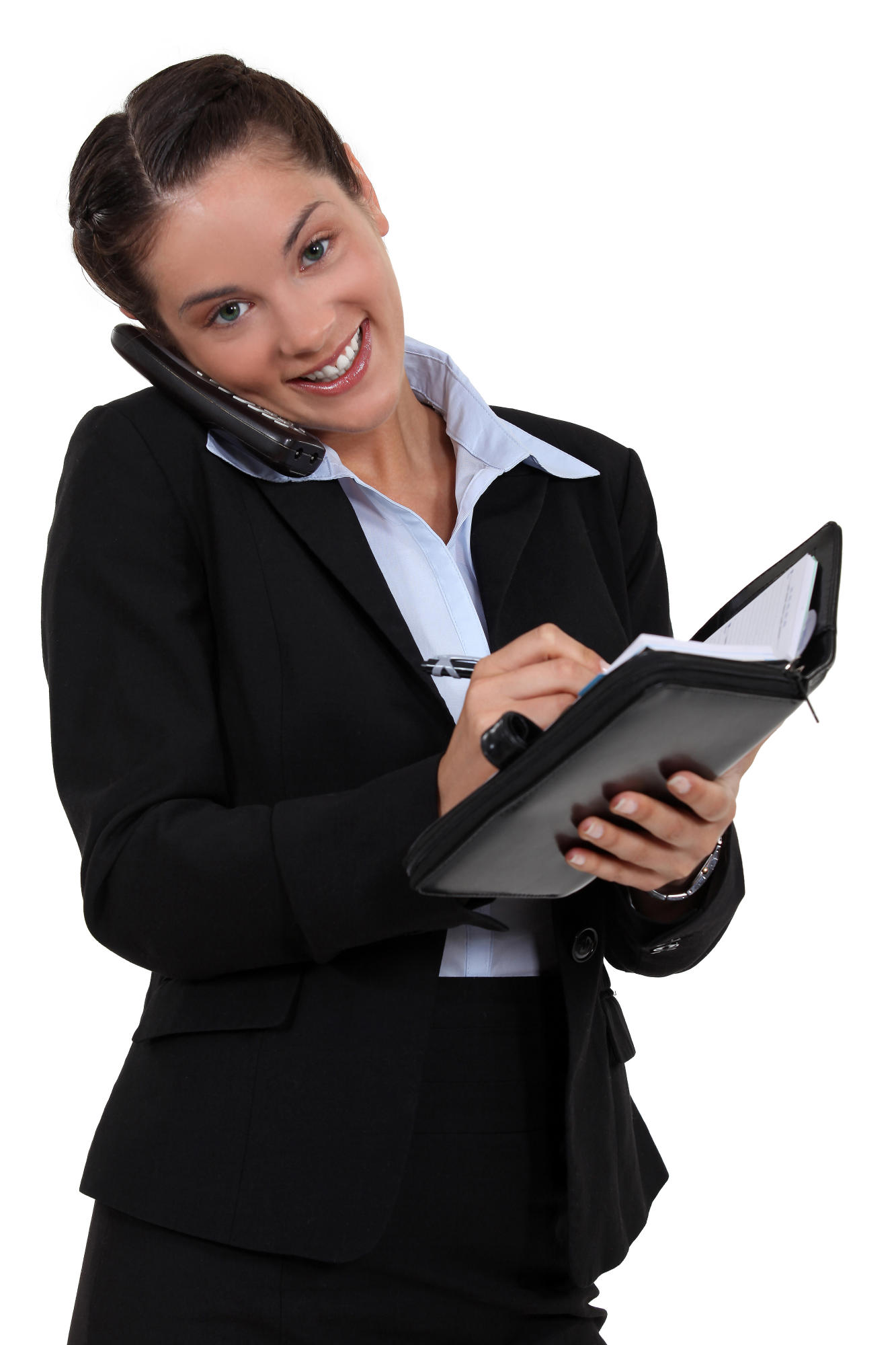 After months of trying, Milt had finally obtained an appointment with Walt, the CEO of BigCorp. Milt was looking forward to meeting with Walt and asking all the questions he had carefully prepared in order to qualify this opportunity. He arrived at the appointment in time … but before he could even ask his first question, Walt barked: “OK, it’s a busy morning, and we’ve only got ten minutes. Show me whatcha got.”

The meeting went downhill from there.

Later that same week, Milt invested lots of time and energy gathering information, working up prices, and putting together a detailed presentation for Myra, his contact at Complex Enterprises. He did all his homework. He showed up on time. He delivered his presentation in a competent, professional manner. He believed that he was going to get the sale, or at the very least, obtain a clear decision from Myra. Instead, he heard Myra offer one lame objection after another, followed by a series of stalls. He left the Complex Enterprises conference room with nothing more than Myra’s promise to give his presentation some “careful thought.”

Beyond the Open-Ended Meeting

Unfortunately, the above scenarios are all too common for many salespeople. If your expectation about what will be achieved during a meeting and how it will be achieved is different from that of the people with whom you are meeting, it’s a sure bet that someone (you) will leave the meeting with unfulfilled expectations—likely accompanied by feelings of frustration and disappointment, and a hole in your personal revenue projection.

A key element for maintaining efficiency in the business development process is to keep the process moving forward. Opportunities that become stalled can drain resources, of which time is the most precious. Therefore, each sales interaction, whether face to face or via the phone, needs to be focused on a mutually-agreed-to objective, with both you and your prospect working toward a clear, mutually beneficial outcome that drives the process forward.

Establish the Ground Rules with an Up-Front Contract

Agreeing in advance about the topics for discussion, as well as what information will be provided, and by whom, ensures against both misunderstandings and unfulfilled expectations.

By establishing an objective for the interaction, the topics to be discussed, and the intended outcome, along with any associated next steps, your Up-Front Contract not only sets the direction and tone of the discussion, but also provides a guidepost for getting the conversation back on track should it begin to wander off course. In addition, it establishes benchmarks by which to measure the progress made during the meeting.

The Up-Front Contract in Action

Here’s an example of how such a verbal contract might be set up.
You: “Beth, why don’t you pick a day when you can invite me in for an hour and we can determine if the type of targeted marketing programs my company has created for other distributors would make sense for you.”

You: “OK. Now, when we get together for an hour next Tuesday morning at 10, it would be helpful if you would provide me with some samples of your previous marketing campaigns—the ones that worked and the ones that didn’t. That would help me develop
a more complete picture of exactly what your customers respond to. Would you be comfortable doing that?”

You: “That would be great. Then, I could share with you the approach I would take and explain what would be involved. If you are comfortable with my approach, we would then have to discuss the various aspects of implementation such as objectives, timelines, budgets, people, and so on. If we get that far, I could then put together a formal presentation for you.

“But, let’s not get too far ahead of ourselves. When we get together next Tuesday, let’s focus on determining if there’s a good fit between what you’re after and what I have to offer. Does that make sense to you?”

Notice the two underlined questions. The salesperson must receive a positive response to these questions in order to have a “contract.” If Beth is uncomfortable or unwilling to commit to the defined actions, the time for you to deal with it is up front, at the time the appointment is scheduled, not at the time of the meeting.

If a prospect is unwilling to commit to the actions necessary to reach the meeting objectives, is there any point in having the meeting? (Hint: the answer is “no.”)

Avoid Milt’s open-ended approach. Get clear commitments ahead of time about what the ground rules and objectives of your sales meetings are. If you do that, you’ll feel less disappointment and stress … and your numbers will improve.