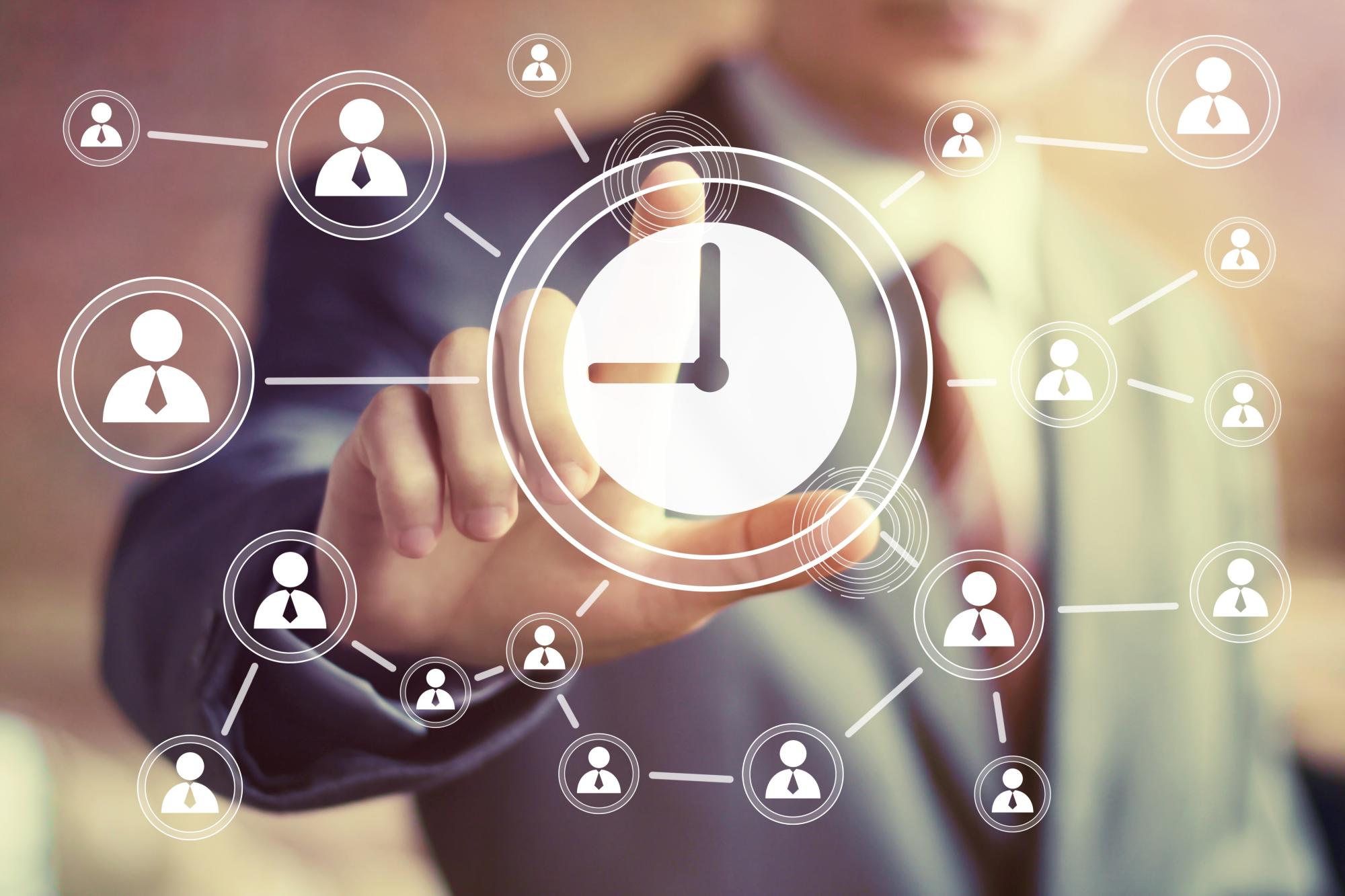 Mike’s list of “active” prospects was always long and detailed, and he was sure everyone knew this during his team’s sales meetings. But when his manager Jacqueline did a little digging, she was surprised to learn how few of Mike’s “active” prospects matched up with the ideal sales cycle. Some were taking twice two or three times as long to reach a decision as the prospects of other salespeople on the team.
What was going on? The answer, it turned out, was pretty simple. Mike was spending a great deal of time on “opportunities” that he should have been able to realize were going nowhere.

Having a big pipeline of “prospects” is typically seen as desirable. The more prospects you put into the pipeline, the more will eventually emerge as customers. At least that’s the theory!

And in principle, the theory is valid. Some of the people you put in the pipeline will become customers. But we always need to ask ourselves two important questions about our pipeline: “How many of these opportunities do I expect to turn into customers … and how long will it take for them to emerge from the other end of the pipe?” Mike wasn’t asking those questions.

It took the average salesperson on Mike’s team 60 days to develop and close an opportunity, and 70 days to walk away from a deal that was going nowhere. Mike took the same 60 days to close a deal … but he typically spent 150 days before giving up and abandoning an opportunity that had become stalled.

Taking so long to close-out a non-winning opportunity wouldn’t be so bad if Mike were investing very little of his time and energy on those dead ends. But that wasn’t what was happening. He made major time investments in creating multiple proposals and “following up” with phone calls, texts, and e-mails … and he also spent time recording all that follow-up information in the company CRM application.

In addition, Mike spent significant time reporting on his “progress” with each opportunity during the weekly sales team meetings, and he created detailed written summaries of each week’s “top ten” opportunities for Jacqueline. Add to all of that the and the time and energy invested by other company personnel who participate in the development process—technical, production, and financial people, for instance – and you realize there was a lot of time and effort “invested” in many opportunities that were yielding no return!

Why do salespeople cling to opportunities that drag on or become stalled? Part of the answer is culture. In many organizations, a packed pipeline is considered a sign of success—tangible evidence that the salesperson is “working.” The association may not always be accurate, but it exists nonetheless.

Another issue is fear. Some salespeople hang on to an opportunity too long out of fear that they won’t be able to find another opportunity with which to replace it. They possess a scarcity mentality—the notion that there are not enough good opportunities to go around. They believe that, in order for one person to win, another must lose. If they let go of an opportunity (they reason), someone else will capitalize on it and win, and they will have lost. So they hang on to stalled opportunities just a little longer … and then just a little longer after that.

While prospective opportunities don’t come pre-stamped with an expiration date, Jacqueline opted for the next best thing. She assigned “sell-by” dates to all her team’s opportunities, based on the average length of the selling cycle. If the sale wasn’t closed by that date, Mike and everyone else on the team had to present compelling evidence to Jacqueline that the opportunity deserved to keep its place in the pipeline. Otherwise, it came out.

With this new approach, Mike spent less time “managing” his pipeline … and more time identifying new opportunities and moving them forward! As a result, his closing numbers improved.