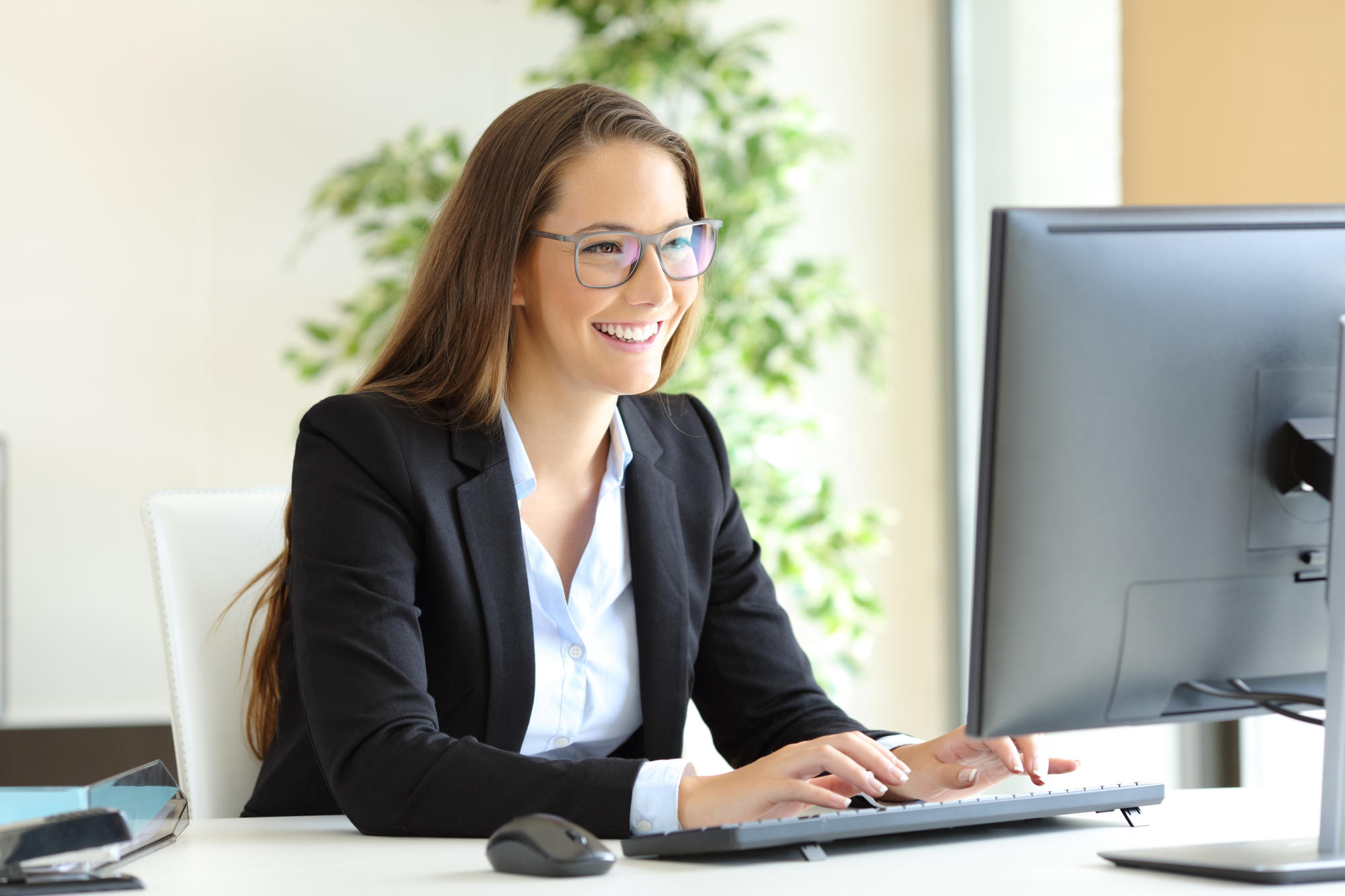 Eileen, a brand-new sales hire, found herself struggling during her first week on the job. At her initial coaching session with Juan, her supervisor, she asked for some guidance on identifying promising lead sources. Instead of making suggestions about that, though, Juan decided to begin the process by asking a few basic questions.

“Just out of curiosity,” he said, “how many face-to-face meetings, phone appointments, or video conferences are you aiming to set each week?” Here’s a little background: The recommended daily target for such discussions at Eileen’s company was twelve; the onboarding process urged new sales reps to use this as a guideline, and to work with their manager to set targets with which they were personally comfortable.

“Well, actually, I’m much more comfortable with email messages,” came the reply. “I’m really focusing more on that during the initial phases. I’m having a lot of good discussions with people via email.”

There was a pause as Juan considered this.

“In terms of the targets I set for myself, yes, zero. My thinking is that when the time is right, I’ll either close the deal over email, or the person will ask me to set up a meeting, a phone call, or a Skype session. I’m much more comfortable with email communication and social media in the early phases.”

Juan looked troubled. He asked, “Can I share some thoughts about that approach?”

Eileen nodded. “Sure,” she said.

Here’s the gist of what he shared with Eileen over the course of the next few days.

WORDS ON A SCREEN ARE NOT ENOUGH

When you communicate via the written word, 100 percent of your message is derived from the words.

When you speak your message, your tone of voice adds another dimension to the meaning of the words.

And, when your spoken message is delivered face to face, your body language—facial expressions, hand gestures, etc.—adds a third dimension to your message.
While any one of the three components can convey a message, it’s extremely difficult to establish bonding and rapport with a prospect by means of the written word alone.

That all-important initial feeling of connection, of feeling safe within the conversation, typically comes about as the result of the combination of the words you choose, the tonality you adopt during conversations, and (if possible) the body language you use when the other person can see you. Although it’s possible to create a feeling of bonding and rapport over the phone, doing so is virtually impossible when you rely solely on email or text messages to make initial contact with someone.

Although there’s nothing inherently wrong with making your initial contact via email or social media, your goal in the vast majority of these exchanges should be to look for a way to take the conversation offline. In a voice-to-voice or face-to-face discussion, you’ll stand a much better chance of establishing the personal connection that makes it possible to move through the sales process … together.

After working with Juan to develop a prospecting routine that made it easier for her to develop bonding and rapport with prospective buyers, Eileen was able to create more quality conversations via phone discussions and Skype video calls. She still used email as a communication tool during the early stages of her discussions, but she didn’t rely
on it to the exclusion of everything else. As a result, the number of quality discussions she had with prospects went up ... and so, eventually, did her commissions.