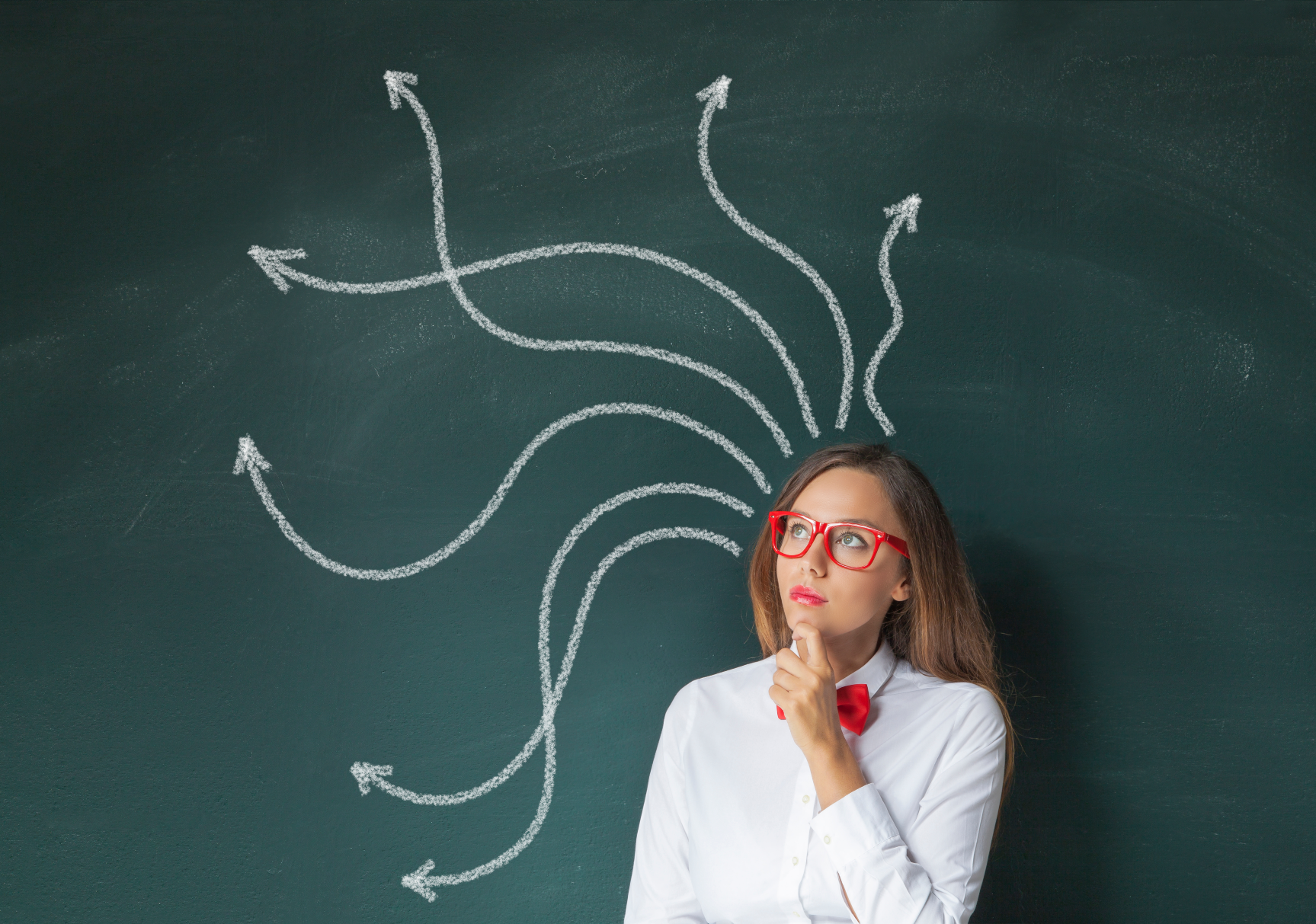 Our clients are smart people who sometime, like us, make bad decisions. They could be using bad data, misinterpreting good data to fit their hypothesis or relying on a heuristic for a mental short cut.

Either way there will be consequences for them and us in the latter case because they either choose to buy from someone else or they blame us for things going sideways (and possibly firing us).

When our client shares with us their (bad) decision and the (bad) actions they plan to take based on that decision we are obligated as trusted advisors to support our client by giving them a chance to rethink their decision, but we have to do that without breaking rapport.

As David Sandler said, “it often takes three or more questions to get to the truth,” so our starting point with our client is often the two most powerful words in human-to-human communication, “help me” as in “help me understand.”

In practise that might sound like, “thanks for telling me about <decision>. Would you help me understand what prompted you to go in that direction?” Also, using “what prompted” instead of “why” is less threatening to our client who is likely to share.

Once our client answers we have a better sense of how they came to the decision we want to have them rethink. As the (possibly apocryphal) medieval quote goes, “you can’t reason someone out of a position they weren’t reasoned into.” While our client may believe they are using data to make their decision, the Sandler Rule, “people buy emotionally and justify their decisions intellectually” applies here.

That’s why we shift our second question into the realm of emotions by saying something like, “my biggest fear is…” then we lay out a probable negative outcome to our client’s decision based on either experience with another client or based on our expertise (e.g. if we are accountants, our client choosing not to pay payroll deductions on time).

In practise that might sound like, “my biggest fear is that if you don’t make your payroll deductions on time you’ll end up with financial penalties and increased scrutiny from the CRA. What would happen to you and your business if that happened?” By ending with a question, we keep our conversation going and prompt our client to consider unintended consequences they might now have thought of before.

Our third question is based on our client’s response to “my biggest fear.” If they say something like, “I never thought about that…” we could follow with “so now that you are, how does that change what you told me earlier?” If they still want to pursue their (bad) decision we can, like a doctor with a patient who still insists on continuing their unhealthy lifestyle, separate ourselves while still offering support.

In practise that might sound like, “fair enough, it’s your <company/department/project>. Let’s say my biggest fear happens. What would you want me to do?” With that question we simultaneously lower the potential for our client to blame us and leave our hand out to them for support if things do go sideways.

Speaking of things going sideways. David Sandler said, “sales is not a place to get your emotional needs met.” If the negative outcome we laid out as our biggest fear does come to pass that is not a time to say “I told you so” to our client, which doesn’t build or maintain rapport.

These tools are also not to be used as a slimy way to guilt our client into reversing a decision that has no potential negative outcomes, but we just don’t like it. This often happens when a client plans to buy something from a competitor that we could sell them. In that case Sandler’s Rule, “there are no bad prospects only bad salespeople” applies. If we had had a regular cadence of check-ins with our client we might have learned about their need long before they called our competitor. Call it a learning opportunity and move forward.

Helping a client work through the consequences of a bad decision is awkward, but by keeping the focus on them and not getting our emotional needs met we elevate ourselves closer to “trusted adviser” and keep rapport.

Be Friendly with Your Customers, But Never Friends

Too Much Product Knowledge Can Cost You

Is a Good Offense Always the Best Defense?