Use Role Play in Interviews to Uncover Bad Fit Candidates 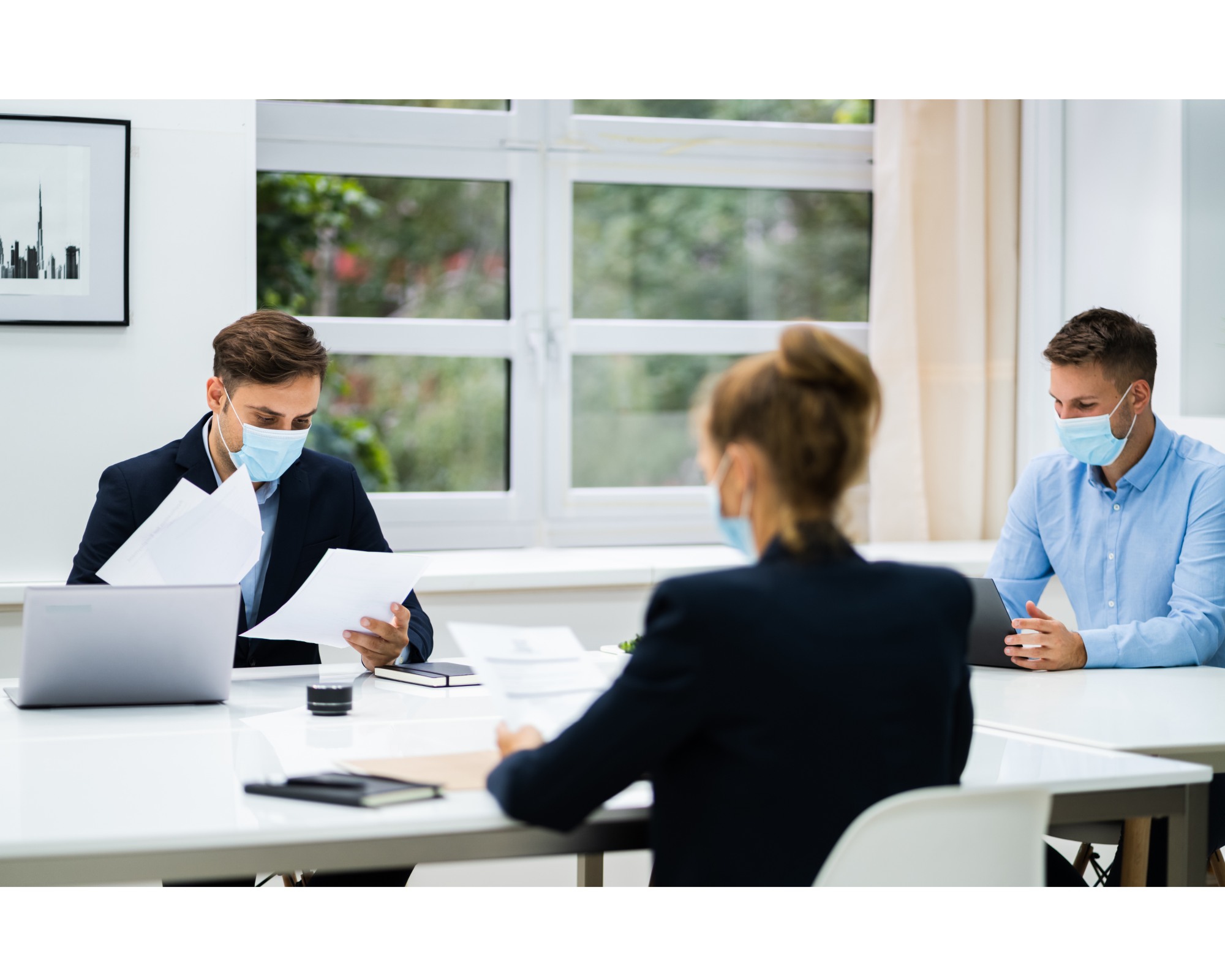 Now we might have shifted our interviewing process to be focused on qualifying, dove under the surface of our candidate’s responses and used tools to clarify who our ideal candidate is before getting to the interview stage and still we end up hiring a bad fit who checked enough of our boxes to be offered the role.

A highly effective way to uncover potential false positives is to add an element of role play near the end of our selection process with our final group of candidates. Role play forces our candidates to drop their interviewee veneer that prompts them to say things like “I’m a perfectionist” when asked about weaknesses and show us how they would likely interact with a prospect or client.

We might be uncomfortable to add role play into interviews if we don’t believe we can role play effectively with a candidate. Unlike in a role play with a current team member, in an interview we only play client or prospect, which is the easy part.

We may also avoid adding role play in if we feel that our business is “complex” or “technical.” One best practice in interview role play is to make the scene applicable to any candidate whether they have industry experience or not.

Two other best practices for role play in interview are:

When we are role play with a candidate, we will make note of changes in body language and tonality in addition to taking notes on how they navigate the role play scene. It’s good to have an observer in interviews with role play so they can take those notes and we can focus on role playing.

We also want to watch for three red flags, each of which are an indication a candidate isn’t a good fit.

Adding role play to interviews might feel uncomfortable. Balanced against the bigger discomfort of letting go a bad fit team member it’s probably worth integrating it into your hiring process.