What to Say to Prospects Who Aren’t Paying Attention 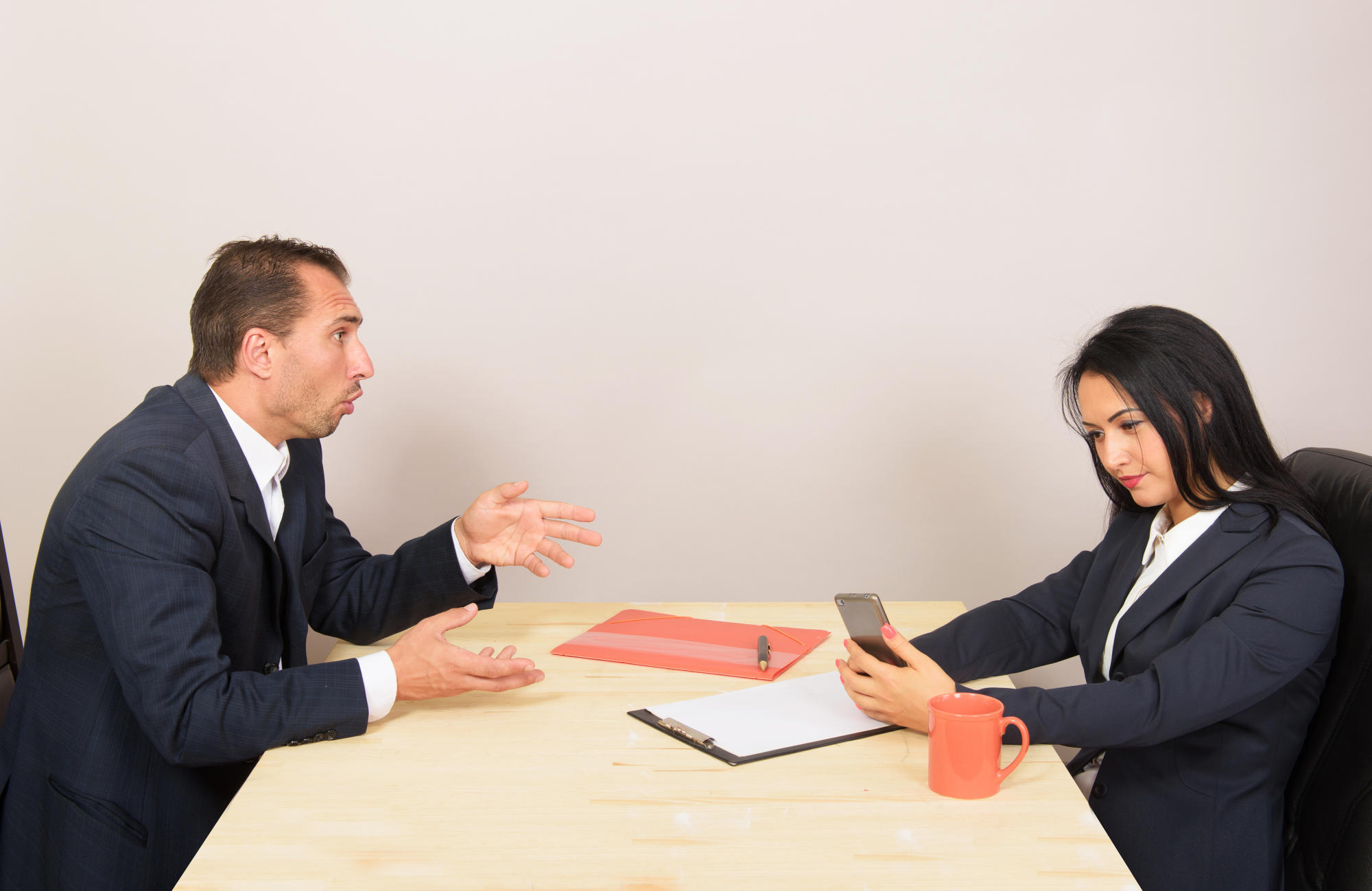 When we’re attempting to have a conversation with someone, professionally or personally, who doesn’t appear to be paying attention we want to call them out. That’s not a great way to maintain rapport with a prospect or client.

Now that most of our face-to-face interactions are happening via video calls the potential for having a distracted prospect is significantly higher because all of us have much more than just that conversation happening wherever our workspace happens to be.

Instead of calling out a prospect who appears distracted, which get’s our emotional needs met and not much else, we coach our clients to focus on gathering information by making a statement, which our prospect turns into a question in their head.

Those statements typically start with “my sense is” or “feels like.”

In practice that might sound like after several gentle attempts to our have prospect focus on conversation.

One of David Sandler’s rules is, “never answer an unasked question.” That means we don’t turn statements like, “your price is high” into “can I have a discount?” and negotiate against ourselves. Instead ask a question like, “help me understand was ‘high’ means in your world.”

The flip side of that rule is our prospects don’t know it! Making a statement like the ones above is similar to asking a close-ended question, which are magic, but our prospect turns the statement into a question on their own.

In either case we get the truth (first example), which we can address, or our prospect has an “ah-hah” moment (second example) that they are treating a fellow human disrespectfully, which prompts them to focus. Either way our credibility goes up and we maintain rapport.

A prospect who appears distracted on a scheduled call probably has something else going on in their world. It’s our job to gather information instead of making up a story about their behavior, take their behavior personally and get our emotional needs met at the cost of a potential sale.

Be Friendly with Your Customers, But Never Friends

Too Much Product Knowledge Can Cost You

Is a Good Offense Always the Best Defense?