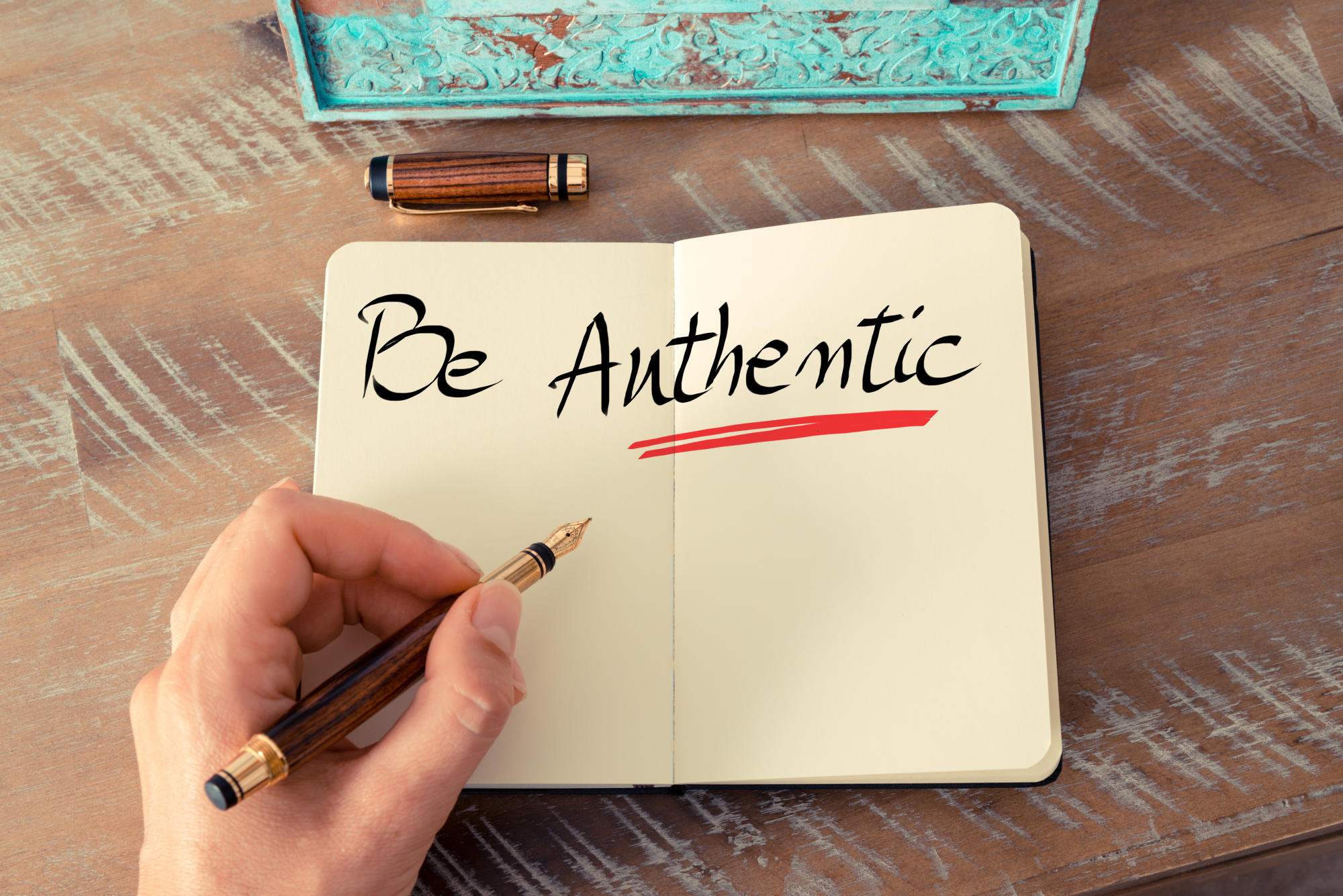 In part 1, we covered two major crimes salespeople make on prospecting calls that significantly reduce their chances of having a conversation with their prospect much less booking an appointment. In part 2 we’ll cover several misdemeanors that tend to build on each other and can create as much damage to having a successful call as the crimes covered in part 1.

Below is an inexhaustive list of misdemeanors salespeople commit on calls from the start of the call to the end.

Because of scripting from our parents (like, “never talk to strangers”) prospecting calls can be uncomfortable. With an “equal” mindset, a focus on the prospect instead of ourselves and checking all the boxes in our process we can keep our record free of prospecting call violations have more conversations and book more appointments.