Don’t Buy Back Tomorrow What You Sold Today 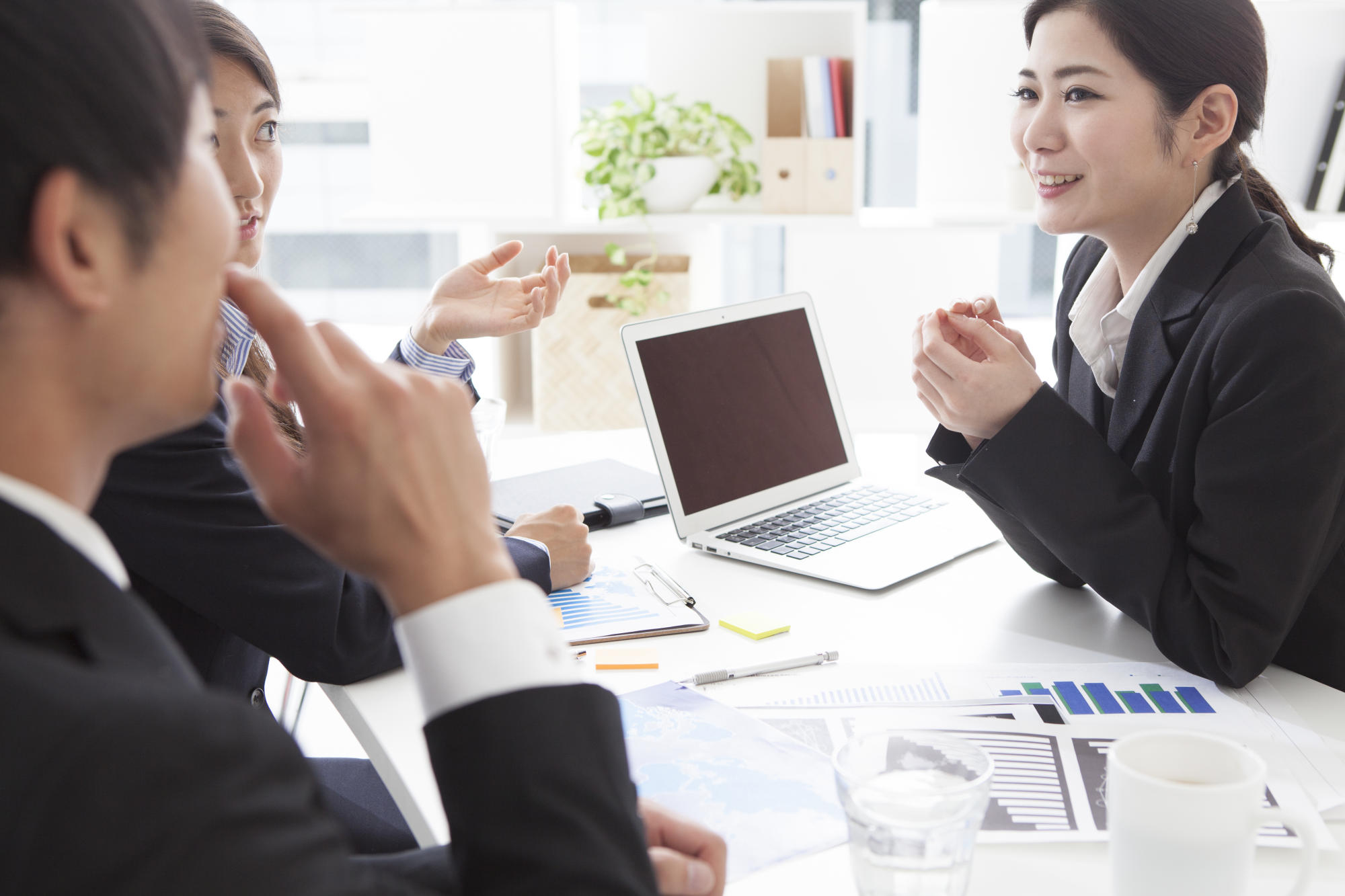 Jane, a new sales hire, was settling into her workspace on Friday morning, all ready to celebrate the first quarter in which she’d been able to exceed her revenue target … when she got a voicemail message that made her stomach churn.

Mark, the decision maker at what was supposed to be her largest new account, had left this message for her. Jane noticed that he’d made a point of calling at nine o’clock on Thursday night. Why? It might have been because he hadn’t wanted to reach Jane voice to voice. The message made it clear that Mike was backing out of the deal.

Something had come up. There were some other vendors Mike needed to evaluate. He’d gotten a new set of marching orders from his boss. He wasn’t really sure what was going to happen next. He’d be in touch when he had a better idea of what was going on. He was leaving town tonight and going on vacation for a couple of weeks. He looked forward to connecting with her when he got back.

Jane slammed her phone receiver down in disgust – but she knew deep down that, in reality, she had no reason to be frustrated with Mark. She was the one who had made
this possible – by failing to execute a Post-Sell Step once Mark had given her a verbal agreement.

How many times have you thought a sale was closed only to have the prospect call you,

or leave you a voicemail, text, or email message, cancelling or delaying the order? All that hard work … and at the eleventh hour the prospect backs out of the deal. Another commission killed by buyer’s remorse!

Guess what? That doesn’t have to happen. There is a proven process for eliminating buyer’s remorse. It’s called the Post-Sell Step.

Here’s how it works. Once you receive a firm verbal commitment, as your discussion with the prospect seems to be drawing to a close, say something like the following:

“Mike, before we wrap up – can I ask you a question that makes me feel a little awkward?”

“Is there anything you can think of that could cause this to go sideways, after I leave today?”

One of two things could happen when you pose this question. Mike could level with  you, which is what you want. Or … Mike could be so upbeat, so engaged, and so enthusiastic about the problem that you’ve been working out a solution for that he simply says “Nothing” – in which case you will want to share a third-party story about a time when a deal did go sideways, and then explain how much you want to keep that kind of thing from happening again.

In both of these scenarios, you’ll want to find the opportunity to ask something like this: “Can you and I talk briefly about what you would do if things did start to go sideways?
For instance, would you be willing to call me voice to voice if another vendor reached out to you … and would you give us a chance to evaluate and match what they offer before you made a decision?”

Some salespeople hesitate to execute the Post-Sell Step. They say they are “afraid to lose the deal.” You can’t lose what you don’t have … and if you haven’t earned the commission, you don’t yet have this sale! Don’t assume the competition is going to sit back and accept you winning this account. They won’t. Your job is to find out what will happen when the competition does push back – and what else, if anything, could go wrong with the deal. If there is a potential opening for the competition, or if there is a potential problem with your offering, you want to go over that with Mike now, in person, while the commitment to work together is strongest … and while you still have a chance
to affect the outcome.

The Post-Sell Step is the best insurance policy there is against buyer’s remorse. Jane had been trained on it and had neglected it – but after she lost her big deal with Mark, she became a believer. She started using the Post-Sell Step with every prospect who gave her a verbal commitment … and her closing ratio improved noticeably.