Let’s Not Boil the Ocean When Coaching 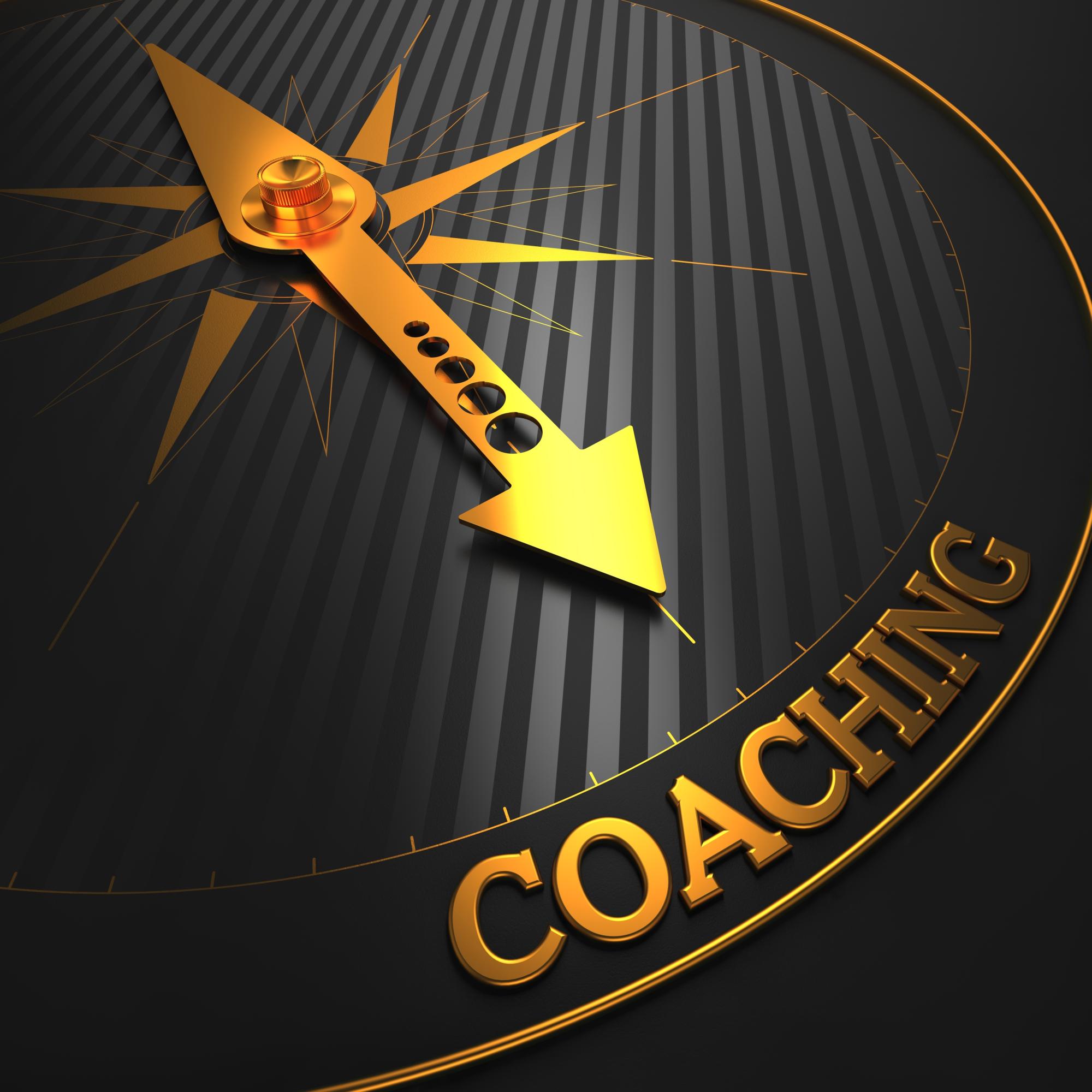 A leader’s most valuable asset is their time. The biggest stroke a leader can give to one of their direct repots is investing time with them. Both go sideways when we attempt to “boil the ocean” in a coaching session.

When we’re coaching our clients on coaching their people they often hear, “coaching isn’t a polite conversation. It results in real, tangible next steps and a confirmed date to circle back on the commitments made at the last session.

The best coaching sessions look like the note doctors post in their offices – “only one or two issues discussed per appointment.” History tells us; however, that the issue that we or our direct report wants to discuss is likely a surface reason for a deeper, underlying issue. On the way to distilling the real issue our direct report is having we will likely discover at least one other development opportunity for them.

One of our Sandler colleagues once shared their frustration working with a golf coach who they felt was give them 17 different directions at the same time. Finally, they said, “if there was just one thing, I should do what would it be?” Their golf coach distilled their suggestions down to one and our colleague made immediate improvement.

Now, we might not be able to distill down our direct report’s next steps to just one thing, especially if it involves communicating with other people inside or outside our company, but just as the most effective role plays are thin sliced the most effective coaching thin slices our direct report’s development down into clear, actionable steps, which they often exceed before our post-coaching check-in.

Should we identify additional development opportunities, or our direct report brings up something that is outside the scope of this coaching session we’re allowed to control our time by saying something like, “happy to discuss that at another time. I could do TIME this week or TIME next week. Which is best for you?” If our direct report pushes into the following week the topic, they brought up might not be a super high priority for them. In that case let’s ask a couple of questions to confirm the reason for wanting coaching on that topic and the payoff to our direct report if that topic is settled.

Whether we’re people-oriented leaders or not, we do care about our direct reports and their development so its tempting to extend a coaching call beyond its original scope. By doing that we’re likely retarding our direct report’s development and getting our emotional needs met instead of supporting them.