The LAST Conversation to Have with a Prospect 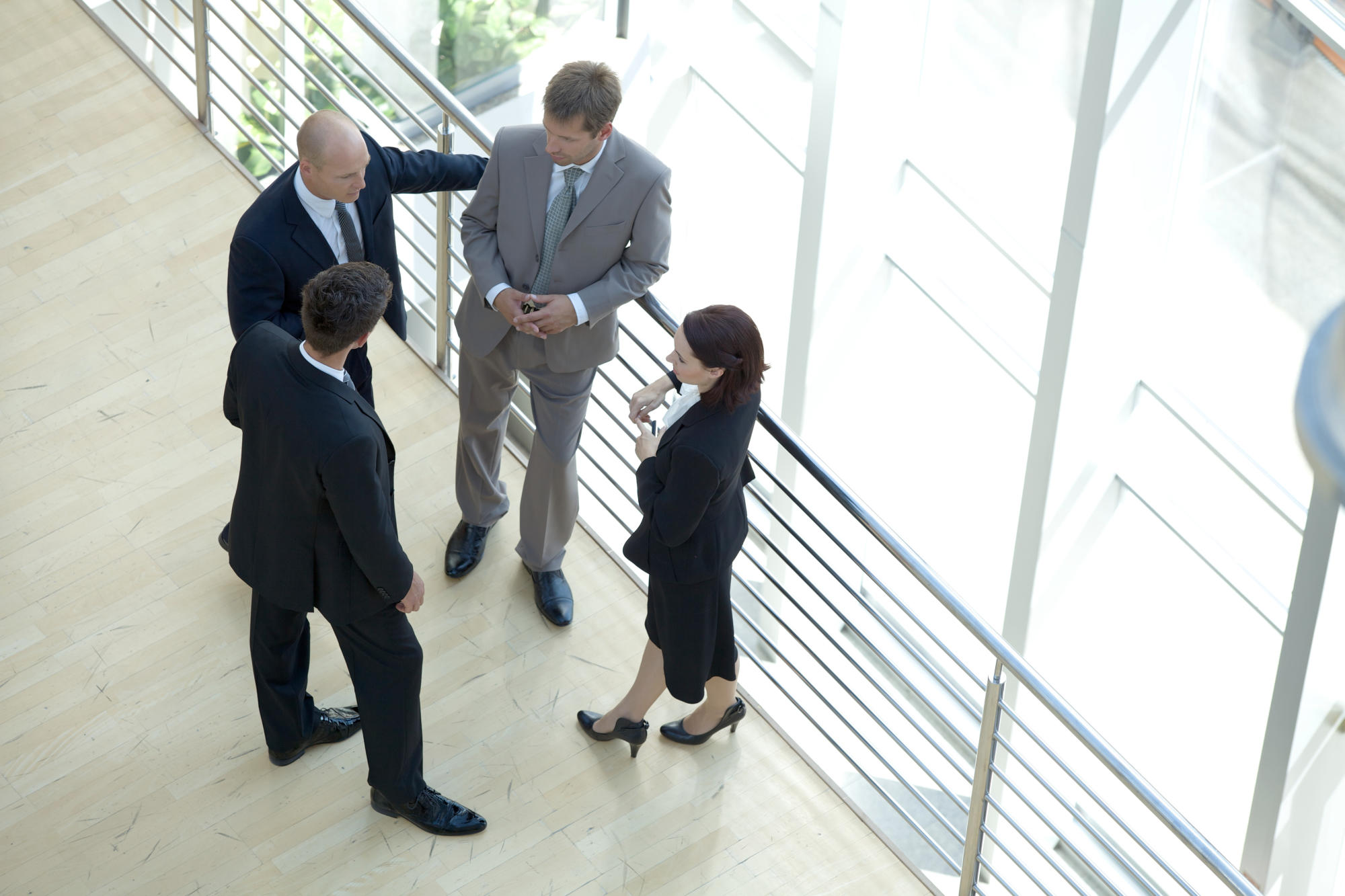 Getting ghosted by a prospect happens. It happens less often if we are focused on qualifying instead of closing and on our prospect instead of on how awesome we are.

When we finally reconnect with that prospect, whether that’s weeks, months or years later, the LAST conversation we have, to determine if there’s still a real opportunity goes like this.

A successful LAST conversation starts with being emotionally unattached from the outcome of the conversation. If we start a LAST call with the expectation that we’re going to close the sale on the phone we’re unlikely to listen, accept, seek or transition and instead end up disappointed.