Going Deep and Wide in An Account Aids Retention 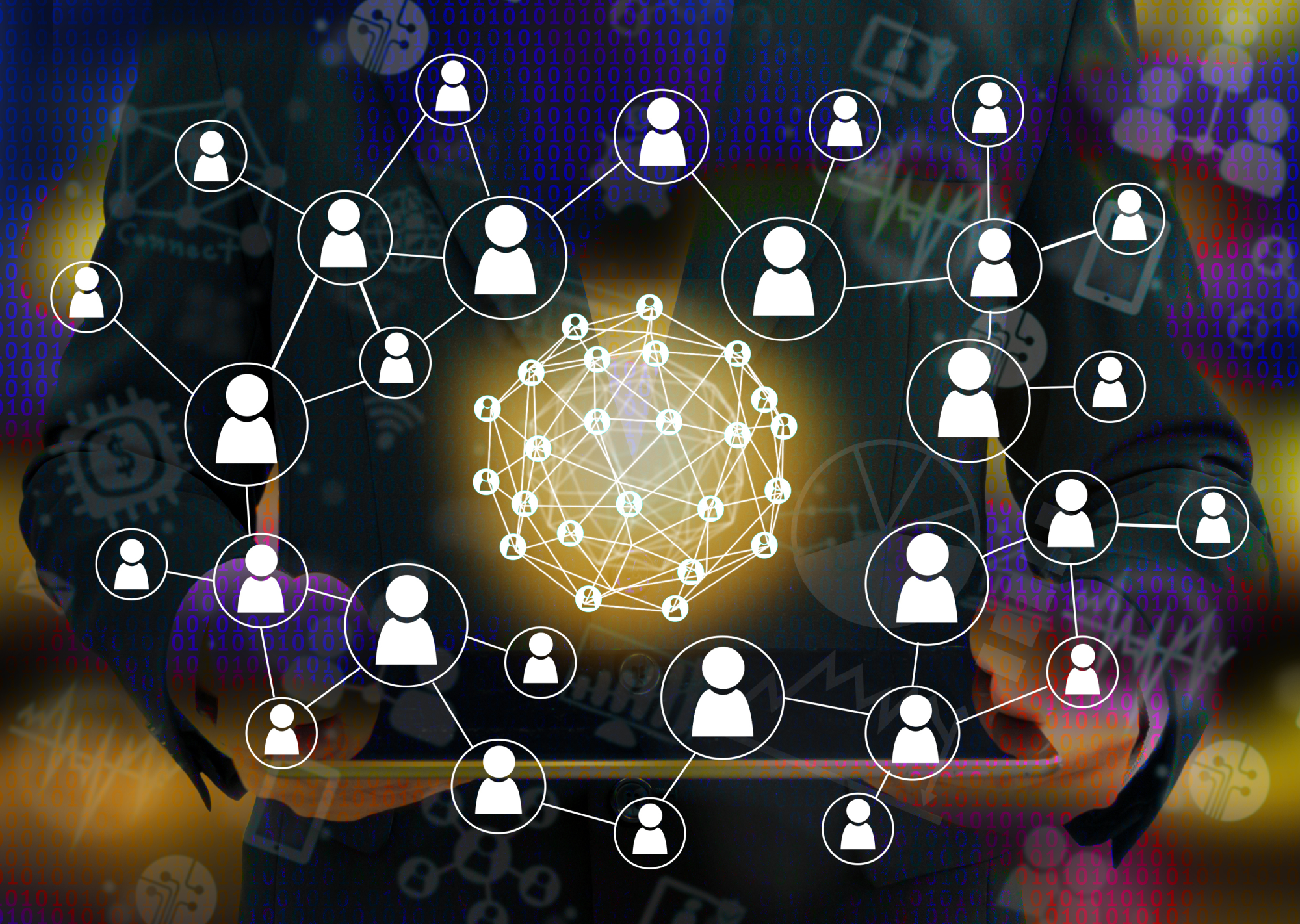 Picture a salesperson speaking to their contact at one of their major accounts. They’ve built a strong relationship with this client, but today their contact is telling them that they are moving on to a new role at a new company.

Like high school friends promising to stay in touch after they go to college their contact says they will bring the salesperson to their new company and they will leave the salesperson’s contact information for the person who will replace them who hasn’t been selected yet.

Fast forward six weeks. The salesperson receives a call for their contact’s replacement who says, “we’re putting our business out for bid, you’re welcome to respond.”

You might be thinking that’s a foul thing for the new person to do, but their incentive is to prove to their new employer that they made the right choice in hiring the new person. Also, the new person is likely to have their own favorite suppliers who they want to bring in.

To reduce the potential for getting a call like the one in the opening of this article and to make expansion conversations easier with current clients we want to go “three wide and three deep” in our client accounts.

What that means in practice is we have at least some rapport developed with:

One of our Sandler colleagues, who sold insurance before joining Sandler, told us at one of our train-the trainer conferences that he used to stop and say “hi” to the President at one of his major accounts, who had an office near the front door. The President would typically stop what they were doing, wave and say “hi” back. This account was under regular competitive attack. One day our colleague asked his primary contact why they stuck with him and their said, “because you have a great relationship with our President.”

Something like that might not happen to us, but by going three wide and three deep we reduce the potential for a new contact to move their business because they will have several people in their organization telling them how awesome we are, and we have an easier time creating expansion opportunities because we already have rapport built with other individuals aside from our primary contact.

Going three wide and three deep will take time, but start by taking out your client list, which is probably sorted into tiers already and put a mark next to the ones you already are three wide and three deep with. Then make a short list of the accounts you don’t have that relationship with and start building out your connections to create stronger relationships and more organic growth opportunities.