The Cost of Task Avoidance 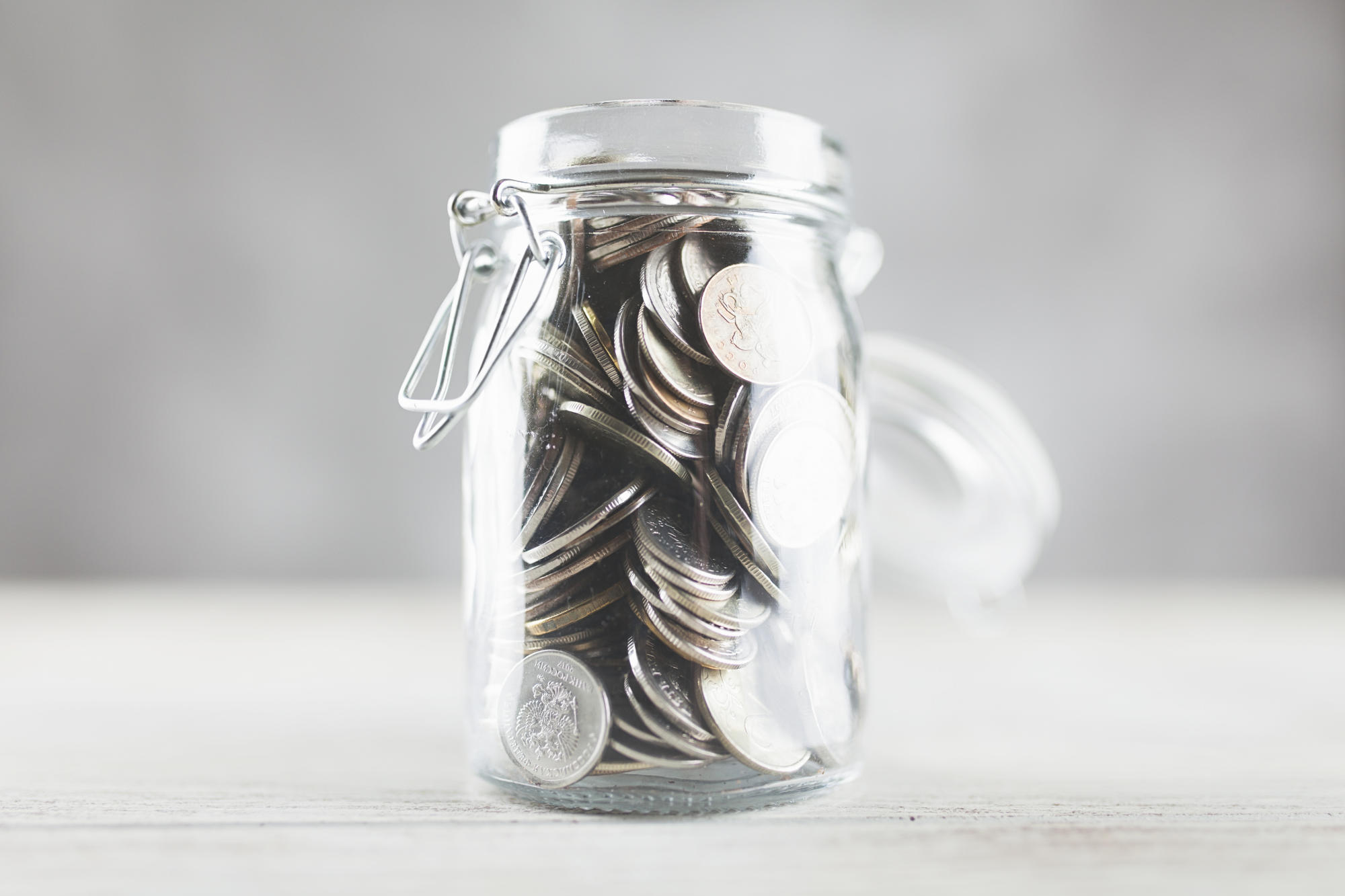 Early in my Sandler career my coach and I discovered that every time I dialed the phone, my primary prospecting method back then, I “made” $89.32 no matter what happened. Conversely every time I avoided making a dial, I cost myself $89.32. To remind myself of this I put a jar with $89.32 next to my phone so I could see the cost of task avoidance sitting on my desk.

No matter our motivation, keeping momentum going in our prospecting (even during the summer), is easier if we find a “trap” that resonates with us. For me it was the jar with $89.32 next to my phone. For others it’s posting a picture of someone who doesn’t believe in them (and expects them to fail) where they can see it daily and for other’s it’s creating a vision board fully of things they want to have or do that’s posted in a prominent place in their workspace (even if that’s the screen saver on their laptop and/or phone).

Without a visual representation of the cost of task avoidance we’ll give ourselves permission for task avoidance occasionally then pay for it later when our funnel looks like a pencil and we’re frantically trying to fill it.