Be Your Own Restaurateur This Holiday Season

November 4, 2020 by Hamish Knox in Self Development 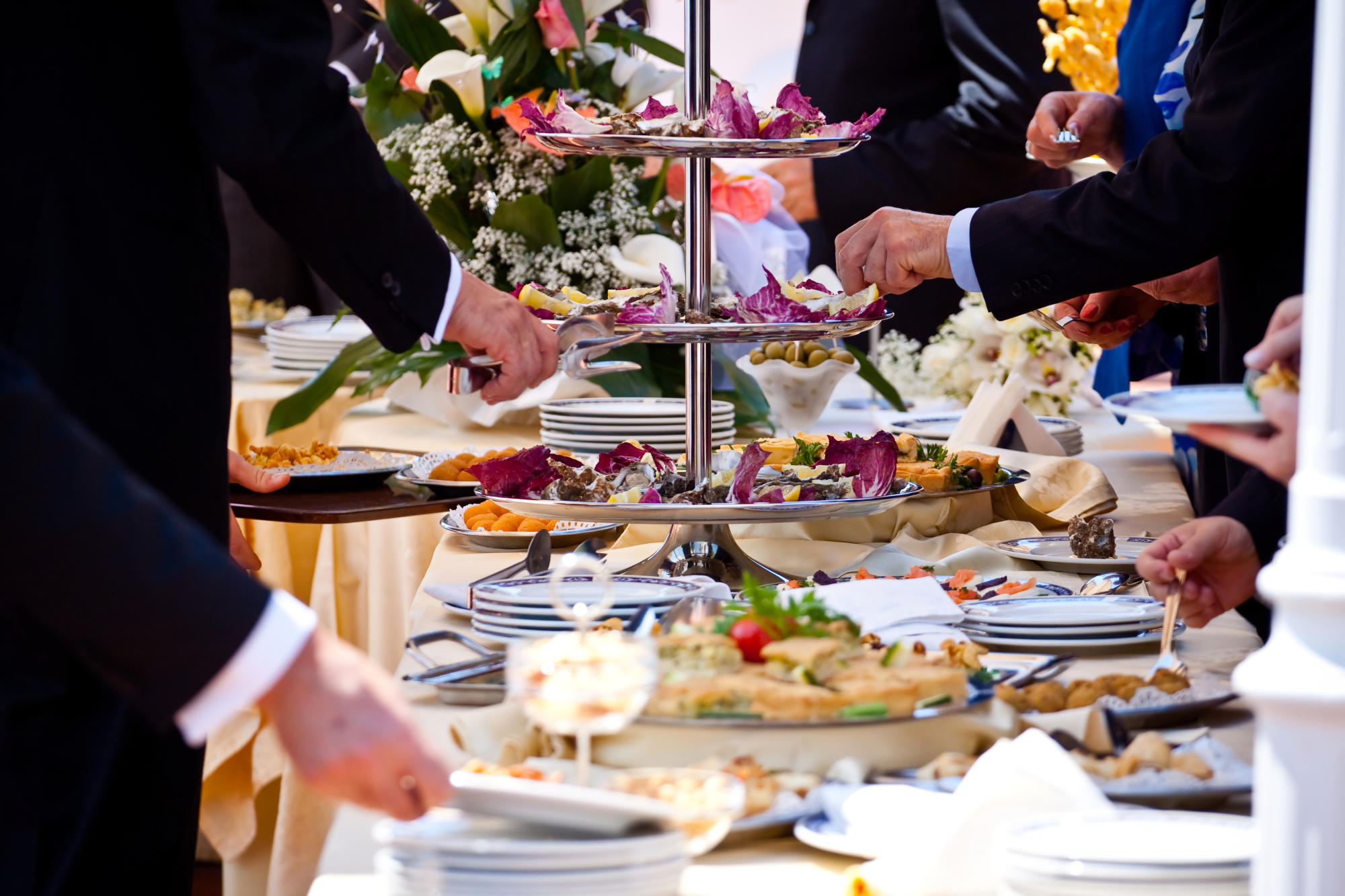 We’re heading into holiday season. Whether we’re celebrating Diwali, Christmas, Hanukah, Kwanza, Thanksgiving or the myriad other holidays celebrated around the world between now and January 1 we will be consuming a lot of calories in the next little while (also a great double entendre as we will soon see).

In supporting for our clients we’re not focused on the calories in the glass, on the plate or in the bowl. We’re focused on supporting them in maintaining and restoring the calories they’re consuming physically, mentally and emotionally and having them become their own restaurateur.

Some may believe I’m misspelling “restauranteur” (one who owns a restaurant), which is actually the English mutation of the French “restaurateur” (one who restores; the name given to the owners of inns along roads in France who would restore weary travelers with a meal and a bed). By becoming our own restaurateur, we are more likely to be present and focused on enjoying those around us during our holidays.

Consuming calories from a mental, emotional and physical perspective comes from the “Spirit” corner on the “You” triangle, which sits atop the “Attitude” portion of Sandler’s success triangles. Getting our “You” triangle aligned is crucial to being successful by whatever measure we make and the “Sprit” corner contributes at least 1/3.

We share with our clients that “spirit” doesn’t have to mean “organized religion,” but if it does make that part of your plan.

As, Anneli Thomson said at the 2020 Sandler Summit, “create a list of five things that you love to do and unapologetically do one thing from that list every day.”

The best restaurants often have short menus. By narrowing our focus down to five things that we love to do, which could be something we’re great at already or something we’re passionate about learning about (para mi este aprendo espanol), we have a simple support tool to lean on when our energy levels get low.

This applies to both introverts and extroverts because both will be consuming a lot of calories. Susan Cain’s TED Talk and book on that topic are excellent for additional insight.
By creating a simple support tool and sharing it with those close to us so they can recognize when we’re low on energy and suggest that we do something from the list, we’ll probably have a happier holiday season.

Until next time… go be your own restaurateur (one seat only).