All Business Isn’t Good Business, Even in Crisis

May 6, 2020 by Hamish Knox in Prospecting & Qualifying 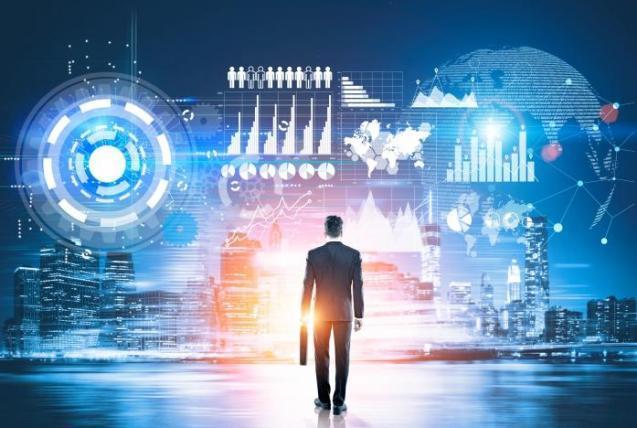 During crisis it’s tempting for us to agree to meet with anyone who passes the “fog a mirror” test, especially if it’s an inbound lead.

As David Sandler said, “it’s okay to want the business, but it’s not okay to need the business.” When our prospect sense that we are needy or desperate they are firmly in control of the sales process and will get us to say or do things that aren’t in our best interest (like do free consulting or discount for no reason).

When our sales funnel is shrinking and we feel like we need to close a sale focus on these three mindsets, two behaviors and one technique to differentiate ourselves on how we sell instead of what we sell, which is a commodity to our prospects (whether it’s a literal commodity or not).

We’ll probably hear a lot more “no”s by adopting those mindsets, doing those behaviors and implementing those techniques. We will; however, end up with a book of ideal clients who we can keep and expand instead of burning our mental and emotional energy on PITAs.